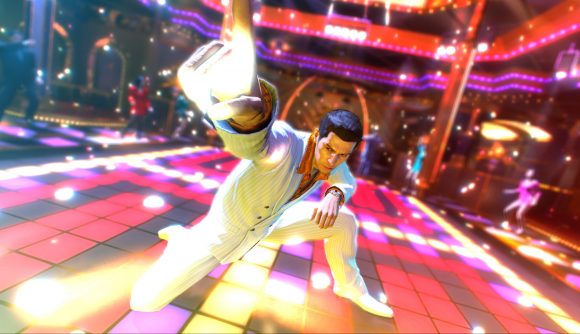 Yakuza 0 is the sixth main entry in the series (confusingly, 2016’s Yakuza 6 was the seventh). It takes the action back to 1980s Japan, with action across Tokyo and Osaka, following a much younger version of series protagonist Kazuma Kiryu as he is framed for the murder of a civilian and is hunted down by the Tojo Clan.

Meanwhile, long-running supporting cast member Goro finds himself protecting a blind girl who he was supposed to assassinate, which serves only to make Goro himself into a target. Until now, the series has – with a few minor exceptions on Wii U, mobile, and once on Windows – only been available on PlayStation consoles, with Western releases tending to follow several months after the games release in the East. 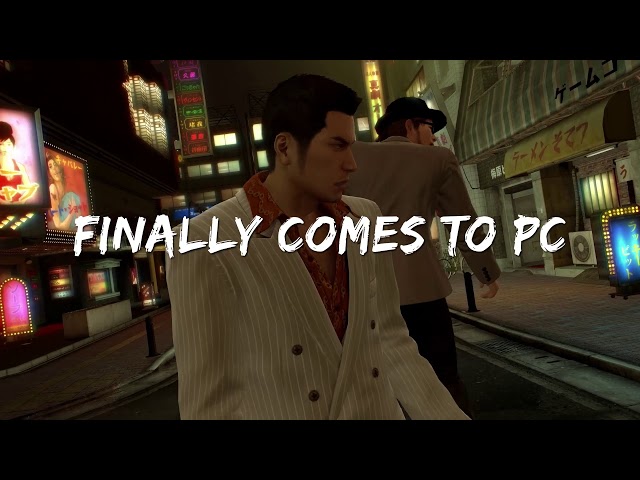 As I mentioned, you can pick up Yakuza 0 on Steam or Voidu (use code SUMMER18 for 18% off). The latter is a steal at less than a tenner, and Yakuza 0 is a great jumping on point for what I’m told is a hugely entertaining franchise. If you’d rather not take my word for it, you can check out a trailer in the video above.