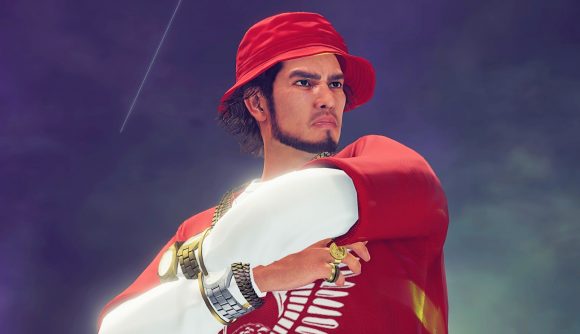 “As of today, a new Ryu Ga Gotoku Studio is born where the series will live on,” Nagoshi says. “Though I don’t know for sure what they will create, I believe the new generation will further enhance the foundation we built over the years and deliver great games to the world. To achieve that, they too need to continue to learn, challenge themselves, and grow. I ask that you continue your support of the studio’s endeavours.”

Nagoshi joined Sega in 1989 and has worked on other titles such as Sega Rally and Monkey Ball. Nagoshi didn’t reveal much about his future plans, though a Bloomberg report from August claims that he’s leaving Sega to join NetEase. This is as-yet unconfirmed, though.

Ryu Ga Gotoku head Masayoshi Yokoyama did, however, speak about what’s next for the studio. The team is working on a sequel to Yakuza: Like a Dragon that continues Ichiban Kasuga’s story. The game is being developed by producer Hiroyuki Sakamoto and directors Ryosuke Horii, Yutaka Ito, and Nobuaki Mitake. Yokoyama is working on the story alongside Takeuchi and Furuta.

“Whether it’s six months or one year from now, I hope to show you a new Ryu Ga Gotoku title by a new Ryu Ga Gotoku Studio that is different but still the same, and something that will spark a feeling of ‘this is what we are waiting for’ within you,” Yokoyama says. “I’d like to continue on my life as a videogame creator with earnestness”.