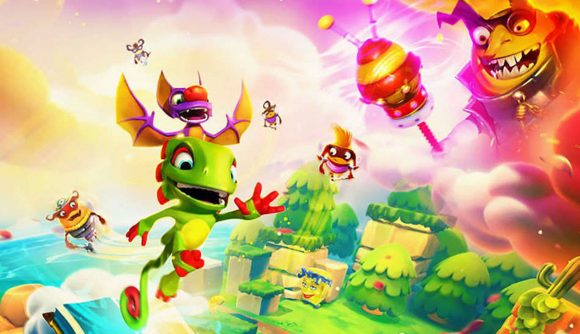 It’s Thursday, and you know what that means – another round of free PC games from the Epic Games Store. This week, you can grab the post-apocalyptic action game Daemon x Machina, and as ever, Epic has revealed next week’s freebie, too, which isn’t to be missed if you like platform games or Donkey Kong Country.

You’ll be able to grab Yooka-Laylee and the Impossible Lair from the usual Epic Games Store promotion page on Thursday, February 3 at 8am PST / 11am EST / 4pm GMT. It’ll be there for one full week, at which point it’ll be replaced by another freebie. As always, you’ll ‘purchase’ the game at a price of zero dollars, and it’ll remain in your library just like any game you might pay money for. It’s been available once before, so this is a good chance to pick it up if you missed out last time.

Check out a trailer for Yooka-Laylee and the Impossible Lair below. 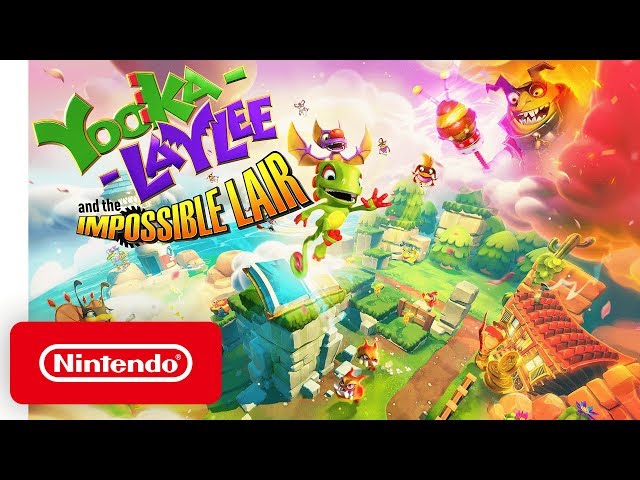