It’s Thursday, and you know what that means – another round of free PC games from the Epic Games Store. This week, you can grab the space trucking sim Rebel Galaxy, and as ever, Epic has revealed next week’s freebies, too. You’ll soon be able pick up the Banjo-Kazooie-inspired platformer, Yooka-Laylee, and the comic-style strategic shooter, Void Bastards.

You’ll be able to grab Yooka-Laylee and Void Bastards from the usual Epic Games Store promotion page on August 19 at 8am PDT / 11am EDT / 4pm BST. It’ll be there for one full week, at which point it’ll be replaced by another freebie. As always, you’ll ‘purchase’ the game at a price of zero dollars, and it’ll remain in your library just like any game you might pay money for.

The store page describes Void Bastards as a game that “asks you to take charge, not just point your gun and fire. Your task is to lead the rag-tag Void Bastards out of the Sargasso Nebula. You make the decisions: where to go, what to do and who to fight. And then you must carry out that strategy in the face of strange and terrible enemies.”

Check out a trailer for Void Bastards below. 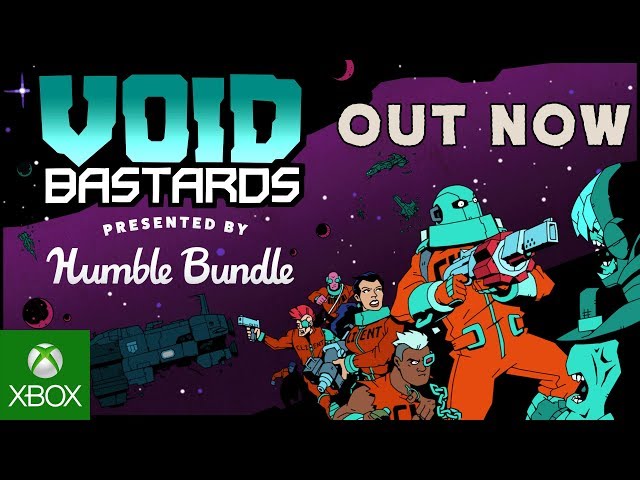 Yooka-Laylee, meanwhile, is a Banjo-Kazooie-like platform game built by a team of veterans of old-school Rare. “Explore huge, beautiful worlds, meet an unforgettable cast of characters and horde a vault-load of collectibles as buddy-duo Yooka and Laylee embark on an epic adventure!” 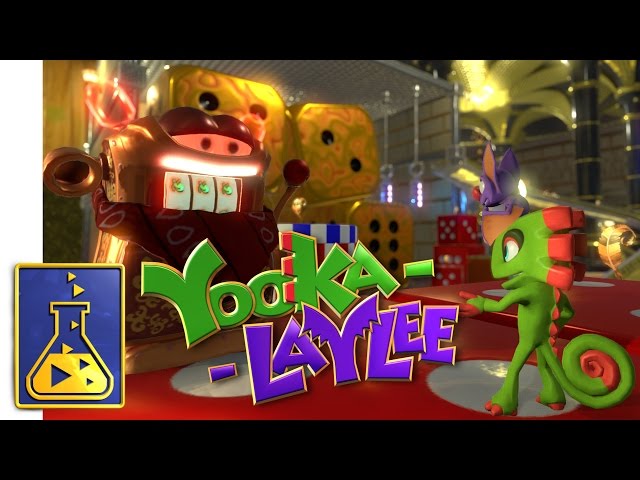