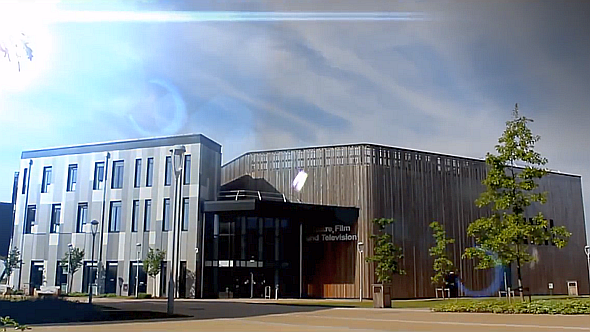 Breaking new ground in British higher education, the University of York will offer an industry-backed module on esports content production as part of its media courses, starting in autumn this year.

Many of the best multiplayer games on PC have thriving esports scenes.

The module will be a cross-programme final year option for students on the Film and TV Production or Interactive Media BSc programmes. It is being offered in collaboration with ESL, the world’s largest esports company, and aims to teach students to tell engaging and insightful stories about live esports by combining techniques from traditional sports media with interactive technology and gameplay capture.

Florian Block is the module convener, and lead of a major research group on esports at York University called Digital Creativity Labs. The module will draw upon many of this group’s insights.

“Esports are growing rapidly, and highly skilled jobs will need to be filled with graduates who not only know specialised production techniques, but understand the sports ecosystem inside and out”, says Block. “We are thrilled to be working closely with ESL on this module. We believe that by combining the academic rigour of a Russell Group university with the experience of industry pioneers, we are in a unique position to prepare our students for a wide range of attractive career paths.”

Rob Black, COO of ESL UK, agrees: “This module marks an important step towards the professionalisation of the esports industry, providing a formal career path for much-needed talent.”

York is one of the best universities in the UK – it’s a member of the research-intensive Russell Group, and consistently places well in national and international rankings.