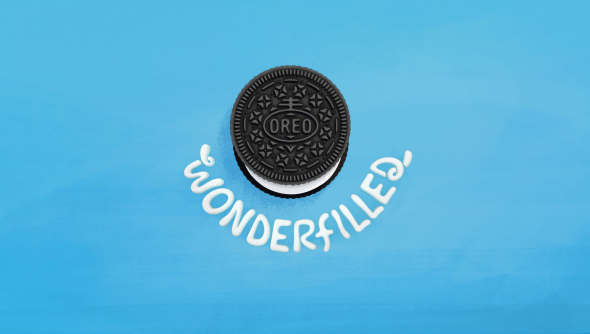 Youtubers are now required to reveal whether they’ve been to promote a product and it’s all thanks to Oreos.

We’ve learned about a number of instances where marketing companies have paid youtubers to promote a game, often with strict guidelines about what they are allowed to say, but this is the first time the Advertising Standards Authority has stepped in to say what it considers appropriate.

You’ve been warned, the following story might be difficult to digest.

A number of Youtubers recently began posting videos where they would challenge a friend to a licking race. Oreo sent a couple of free packs of biscuits to the youtuber saying that they and their friend should see who could twist, lick, and dunk the oreo first. What the videos didn’t reveal was that Oreo had paid the youtubers to create this segment.

Crumbs, it’s enough to make Garibaldi turn in his grave.

In traditional media any promoted content has to be clearly signposted, as we do with our Sponsored Posts. BBC’s Newsround contacted the ASA to ask whether those regulations applied to Youtube.

“We think it’s only fair that when they start promoting stuff on behalf of a brand – which is absolutely fine for them to do – that they do so in a way that’s clear and upfront with their audience,” Lynsay Taffe of the ASA said. “Vloggers often have huge followings built on authenticity, built on them providing interesting, funny, natural content.”

The report pointed to this natural style in their report, saying “the presentation of each ad was very much in keeping with the editorial content of the respective channels” meaning that “the fact that the videos were marketing communications would therefore not be immediately clear from the style alone.”

From now on, if marketers and youtubers hobnob without making it clear that money has changed hands then the ASA will get involved. That applies to all youtubers releasing content in the UK, not just those with links to biscuits.

So, thanks to biscuits, marketing companies can’t pay youtubers to promote games and keep it a secret.