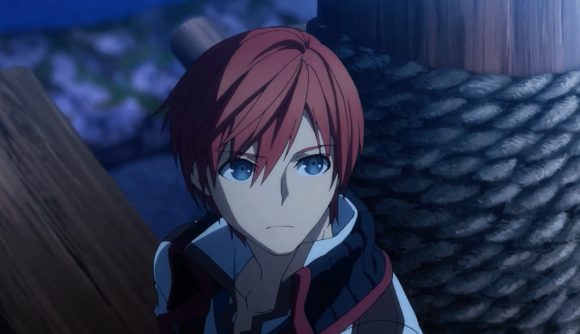 Nihon Falcom is quietly one of the most reliable developers of RPG games out there, and its suite of JRPGs – especial Ys and Trails – have enjoyed the benefits of excellent PC ports over the past few years. While us English-speakers are still waiting on a localised version of Ys 9, Falcom says it’s already getting started on the next major entry in the series.

“The Ys team is starting to move towards the next Ys,” president Toshihiro Kondo says, as translated by Gematsu. “However, I cannot say at this point whether it will be [Ys] X or a remake of a previous title. Since I’m getting pressured by our staff saying, ‘It’s going to be the 35th anniversary of Ys in two years,’ I want to do my best to be able to show off something as soon as possible.”

Kondo’s comments come as part of a livestream from Clouded Leopard Entertainment, which is also releasing a Steam version of The Legend of Heroes: Trails of Cold Steel IV in China (again, via Gematsu). This is the first PC release of the game, and will feature both Chinese and Korean subtitles with the original Japanese voiceovers. No Western version of Cold Steel IV has been announced.

While most Falcom games have gotten excellent PC conversions, Ys VIII: Lacrimosa of Dana was a notable exception that was plagued by technical issues. After launching in 2018, the game’s continued to receive patches up to just a few weeks ago – the latest courtesy of well-regarded DSfixer Durante.

The Legend of Heroes: Trails of Cold Steel III is scheduled to hit Steam in March, still under publisher NIS America. Here’s hoping the port process is a little smoother this time around.