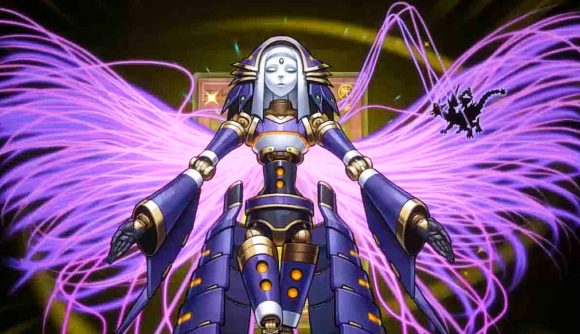 Konami is spotlighting some of Yu-Gi-Oh: Master Duel’s features ahead of the free card game’s launch. We’ve already had a look at what the main menu and profile customisation look like, and now we know how the solo mode works.

Konami explains in a video on YouTube that you’re getting a tutorial to teach you the rules of Yu-Gi-Oh. One you’ve picked up the basics, you can go through special campaigns that’ll teach you about certain deck types and their styles of play. In each campaign, you’ll practice a duel after learning more information about the lore and background of the cards. Once the final objective is complete, you’ll unlock new chapters that contain fights against decks of different variations.

Yu-Gi-Oh: Master Duel is also getting a deck-building tool, which is the topic of Konami’s next teaser video. You won’t have long to wait for that one, as it should be out on January 8. Future explainers will expand on some of the things we saw in the main menu video, such as the duel mode, live events, and the shop.

We don’t know when Yu-Gi-Oh: Master Duel will be released precisely, though Konami mentioned winter as a rough window at last year’s Tokyo Game Show. The card game will launch with cross-play and cross-save at launch, so you’ll be able to play it where you fancy. 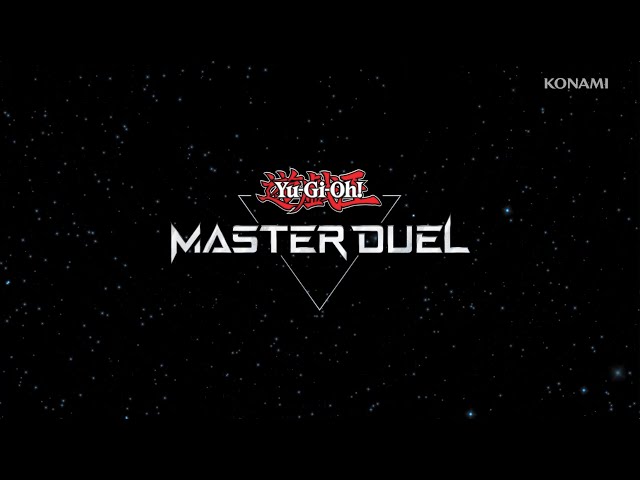 In the meantime, you can check our list of the best card games on PC to keep you occupied.