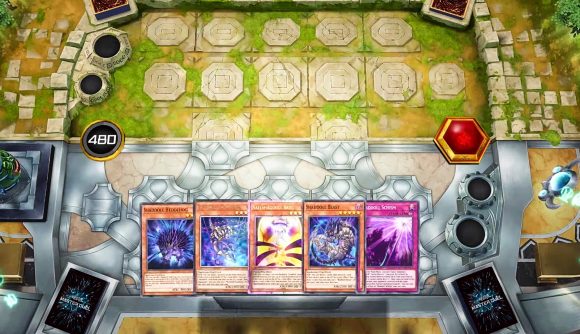 Konami has unveiled what’s next for its digital adaptations of Yu-Gi-Oh today, including one long-awaited reveal. Yu-Gi-Oh: Master Duel is an effort to bring the full experience of the original TCG to the world of videogames – and it’ll be available on Steam.

Master Duel won’t be based on the manga and anime, but rather the TCG itself. Konami plans to make this a complete adaptation of the original card game, which hopefully means we’ll be seeing something along the lines of Magic Arena for Yu-Gi-Oh. Master Duel is due to launch worldwide on PC via Steam, alongside versions on PlayStation 5, PlayStation 4, Xbox Series X and S, Xbox One, Nintendo Switch, and iOS and Android.

You can already play Yu-Gi-Oh on Steam with Duel Links, a stripped-back version of the card game that simplifies the playfield for faster battles. While it’s popular on PC and mobile – Konami announced that it’s reached 140 million downloads – fans have been clamouring for a game simulating the full TCG ruleset for ages.

Duel Links is still getting updates, though – new content inspired by the Arc-V anime is coming to the game soon. As part of today’s Digital Next stream, Konami also revealed the fast-paced Yu-Gi-Oh: Rush Duels, coming to Nintendo Switch this autumn, and the four-player Cross Duel, which is on the way to iOS and Android. 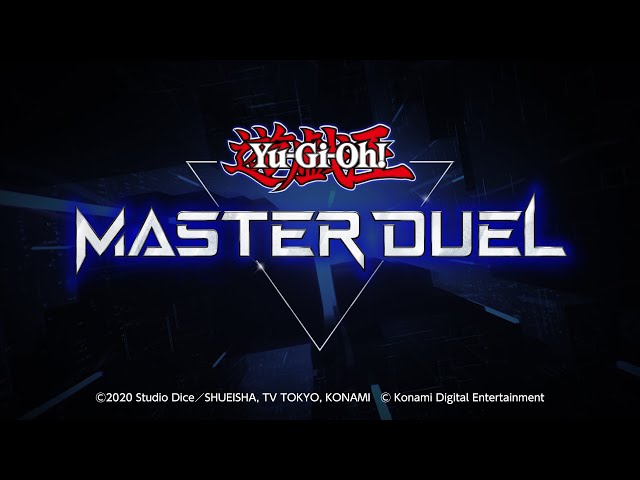 For more card games on PC, you know where to click.