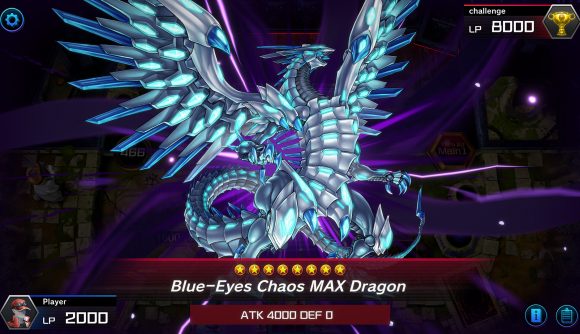 Yu-Gi-Oh fans have been clamoring for a modern game that replicates the full TCG experience, and now that Yu-Gi-Oh: Master Duel is out, those fans are showing up in force. The free-to-play card game hit PlayStation, Switch, Xbox, and PC earlier today, and it’s already one of the biggest games on Steam.

Today’s launch was a complete surprise, so there aren’t any critic reviews out there – not that they’d have much to say so early anyway, with this being an online-focused game – but early Steam user reviews have been ‘very positive’. Some players are concerned about the free-to-play monetisation, but how that compares to other digital TCGs over the long haul remains to be seen. 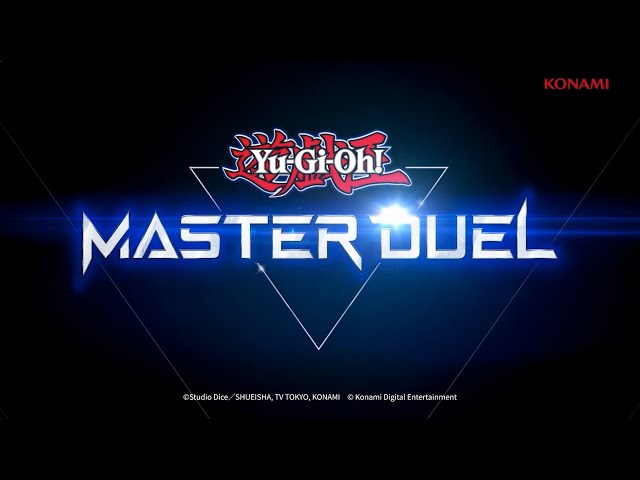 For more card games, you can follow that link. We also have guides to Yu-Gi-Oh! Master Duel secret packs, and starter decks.