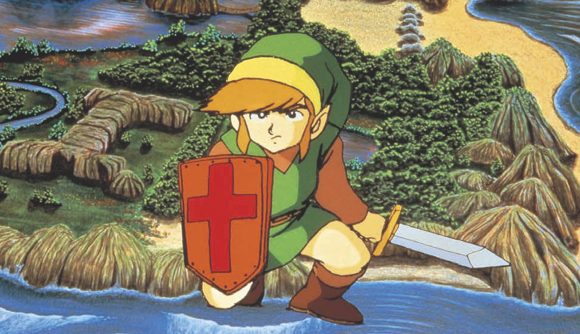 Game collecting has gotten way more popular – and way more expensive – over the past decade. Heritage Auctions has decided to get in on the action, and the prolific auction house has put out its first set of sealed, graded games. They all commanded a hefty sum, but the top earner was a copy of The Legend of Zelda for NES which pulled in a whopping $3,360.

It was the later release of the cartridge, a grey version that came in ‘Classic Series’ packaging. That release isn’t any more notable than the standard gold cart, if eBay prices are to be believed – you can purchase an ungraded version for about $50, or a loose cart for around $10. The extra cost here comes down to the seal, and the 9.4 grade offered to the package by grading service Wata Games.

This first batch of auctions is all NES titles, though most didn’t sell for nearly the price that Zelda did. Excitebike tops out the remainder at $1,140, while some of the lower-tier items Heritage highlights include Double Dragon at $204.

There are more non-NES game auctions coming up soon, though there are some baffling choices there. I’m unconvinced of the demand for a graded copy of Justice League Heroes on PS2 or Captain America: Super Soldier on Wii, but I’m certainly open to a surprise. Some legitimate rarities are coming up, though, like Stadium Events, a competition copy of Star Fox, and a prototype version of Dragon Warrior.

You won’t find any classic PC games in the Heritage lineup just yet, though that’s liable to change. The collector’s market has largely focused on console games, though there’s certainly plenty of love for the big PC boxes of yore. Look forward to future headlines about multi-thousand dollar copies of doom.