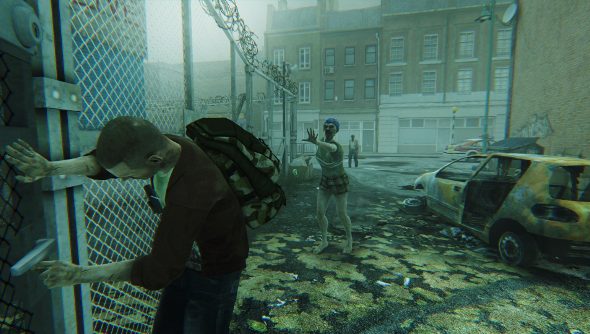 Update 17th Nov, 2015: If you’re a fan of cardboard boxes with discs inside, Ubisoft have some great news for you. They’ll be releasing the PC version of their WiiU flagship title in non-digital form on January 21st. Here’s what that will look like: 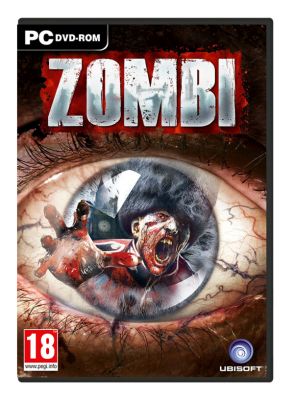 See below for our original post on the game coming to PC and the launch trailer. It’s available on Steam now.

Original story 17th Aug, 2015:Ubisoft’s one-time WiiU exclusive, ZombiU, has now launched on PC and consoles, but not before dropping the U.

Why don’t you take a look at the Zombi launch trailer, to see if it’s your thing.

ZombiU and I never really saw eye to eye when it launched on the WiiU. Clunky controls and the weird focus on guns really put me off. It feels like a first-person melee game, but you only ever get one cricket bat. The rest of the time you’ll be shooting, which just wasn’t as strong.

The setting makes this a little unusual as well — it’s the UK, where we really don’t have a firearm culture outside of the countryside. As I made my way through an apocalyptic London-themed theme park, I’d keep noticing pipes and other objects that I desperately wanted to hit zombies with, but I was never able to pick them up. Lots of guns though.

Zombi does have an interesting permadeath mechanic, however. When your survivor dies, they become a zombie, and one you’ll be able to deal with when you jump into a new survivor. You’ll even be able to get your gear back if you kill them.