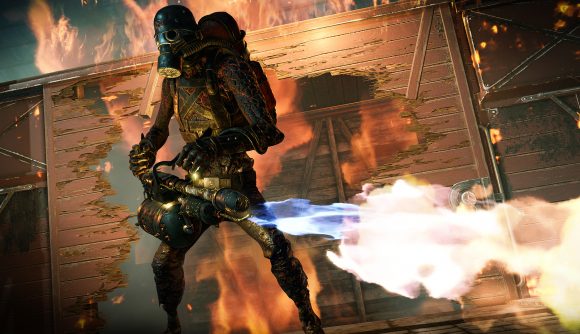 Last month at the PC Gaming Show at E3, Sniper Elite developer Rebellion announced the latest game in its Nazi Zombie Army series of Left 4 Dead-style co-op zombie shooters – Zombie Army 4: Dead War. It was a generally welcomed announcement, as the series has a lot of fans, but there was one part of the news that upset those fans – it would be exclusive to the Epic Games Store.

Rebellion founders Jason and Chris Kingsley spoke at Develop: Brighton this week, and explained their stance towards the Epic store, exclusives, and why the studio decided to go with this decision. The brothers were surprisingly frank, and admitted that it was primarily a “pure business case” and that Epic are “paying through the nose” for exclusives.

“Generally I think I would prefer not to do exclusives,” explained Jason Kingsley, “but I understand Epic’s position with it, and quite frankly they are paying through the nose to build their store. All credit to them, it’s fantastic, and we’ll take some of their money, thank you very much.”

As noted by GamesIndustry.biz, Rebellion didn’t expect to be approached by Epic as the team believed that Epic were only going after bigger games. “Obviously they count our new title Zombie Army 4 as a big title, which is great,” says Jason, “it’s a really nice bonus for us. I was quite impressed by the numbers they offered.” He also noted that Epic put together an “attractive package” and were “keen to help support the game.” 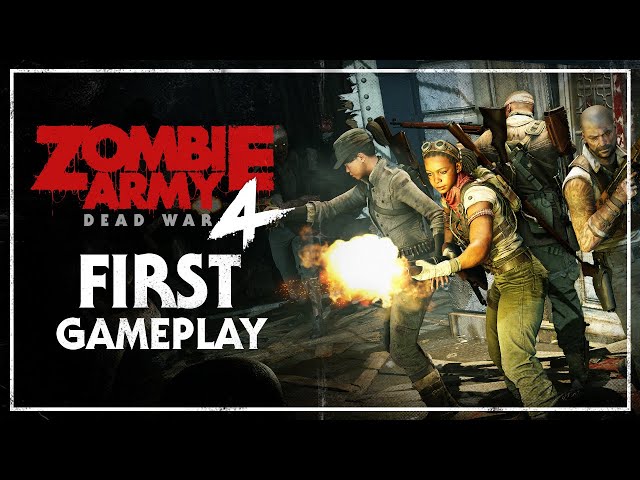 Jason Kingsley previously spoke about Zombie Army 4’s Epic exclusivity just after the announcement, and said that while he was aware that Epic’s deals were upsetting a number of players, “maybe upsetting a few people isn’t necessarily bad,” he says, “because it gets you attention as well.”

Related: Check out our list of the best co-op games on PC

Of course, Kingsley now-infamously gave an interview to MCV as recently as May where he said that “I’m not really a big believer in exclusives” and “you also have to factor in the cost of the negative reaction from people who are upset by that decision.” He now admits this was consequently a “bit of an embarrassing interview to give.”