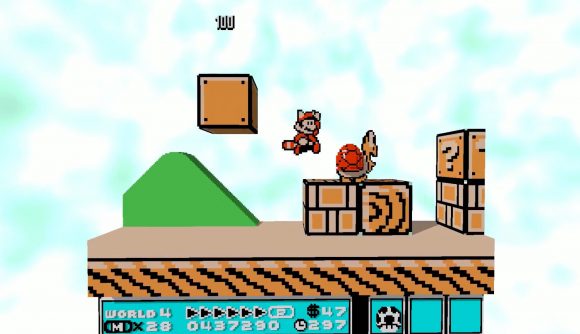 NES games are built for and played in two dimensions, but that hasn’t stopped 3dSen from sending those classic old games into the wondrous third dimension. This is a commercial emulator which carefully converts a selection of official and homebrew NES titles into mesmerising-looking 3D playgrounds.

3dSen doesn’t work any magic on your NES ROMs. Instead, 70 supported games have been custom-tweaked to convert those NES sprites and backgrounds into 3D environments – if you’ve played 3D Dot Game Heroes on PS3, it’s a similar effect. Everything plays exactly as it would on any NES emulator (with the added benefit of things like save states), just with a wild new visual treatment.

This is a commercial product in Steam Early Access for $8.99 / £6.47 / €7.37 and, naturally, includes no actual game ROMs – you’ll need to provide those yourself. Paid emulation software has generally been legal going as far back as Bleem in the early 2000s (at least according to US courts), and 3dSen only makes use of homebrew games in its promotional materials on Steam.

Though, naturally, there’s plenty of footage of recognisable classics for you to take a look at, too. 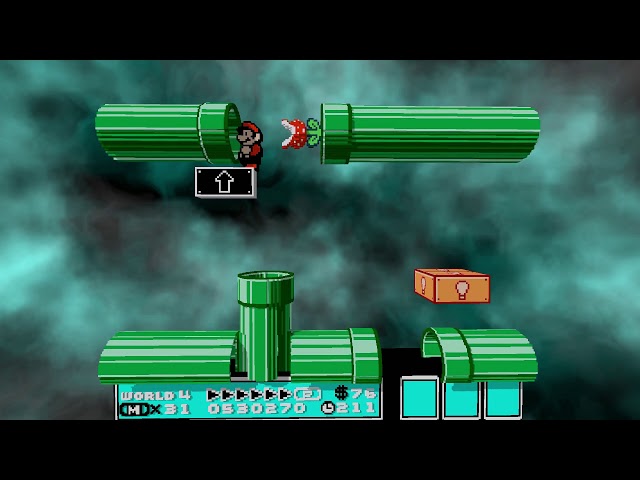 3dSen has been in development for five years, and a separate VR version launched on Steam back in 2019.