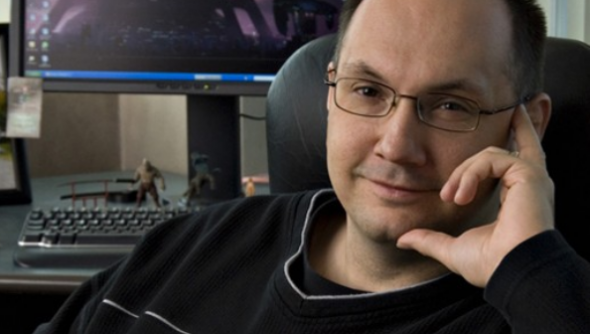 Dennis Dyack, head of Precursor Games and former president of Silicon Knights, has said that he believes that games development is stuck in a situation similar to 1920’s Hollywood, with studios making incredible titles but producers claiming they don’t make enough money.

Talking with Gamespot, Dyack said: “AAA is not fine. I think our industry now is in a position exactly where Hollywood was in the early ’20s – the golden era of films. Making movies like Cleopatra or Ben Hur where everyone was employed and they had thousands of staff. And they made fantastic movies; those were great movies; I still watch them today; they’re amazing. But studios looked at it and said, ‘We’re not making money. This is not working.'”

“And then those [film] studios didn’t disappear; and it’s not to say that it’s going to be over for EA or any of the studios. They’re still going to be around. I don’t think anyone should kid themselves about that.”

Dyack went on to explain how he predicts AAA production will evolve in a similar manner to how Hollywood progressed, discovering new business strategies that increase efficiency to produce better cash flow. “What did happen is they changed the way they worked and it went more towards the model that we have, which I would call…a micro-studio or a very focused studio that grows and expands but are not employees of this one group, where it’s basically not internal development. It’s much more efficient that way. I think that’s where AAA may go, or at least game development can go.”

Whilst Dyack may be confident that AAA development and publishing will work itself out, he clearly doesn’t want to sail in the storm right now. His current project Shadow of the Eternals – the PC spiritual successor to Eternal Darkness – is currently on its second Kickstarter campaign attempt, staying far away from the AAA-style development Dyack was once involved in during his days at Silicon Knights.