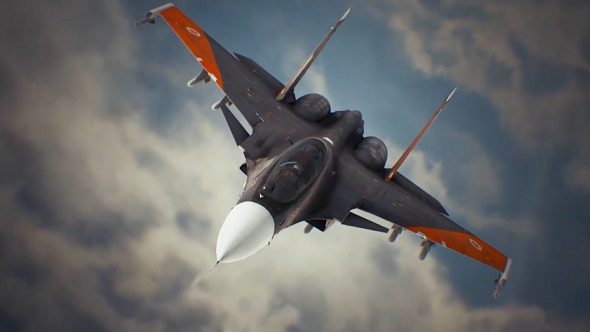 Ace Combat 7: Skies Unknown takes off on consoles today, and if you’re planning to take to the skies alongside it, then it’s time to take a look at the scores. It’s been a while since the Ace Combat series’ last major launch, but does it live up to the rest of the series?

According to our Ace Combat 7: Skies Unknown review, it falls just that little bit short of greatness. Julian praises its set pieces, which are worthy of a Top Gun remake, as well as the game’s graphical fidelity, but says the game “isn’t a leap forward for flight combat games, nor does it feel like the beginning of a renaissance for the genre.”

It would seem, however, that other reviewers have been a little more impressed with the game – its Metacritic score (on PS4 at least) is currently sitting at 81. That seems like a decent return, which is nice to see, especially since it’s been 12 years since the series’ last outing, Ace Combat 6, graced our screens.

Without further ado, let’s take a look at some of those scores:

For the most part, then, it looks like fans of the genre are likely to find something to like. A smattering of eights and even a nine out of ten suggest Ace Combat 7 is a pretty safe bet.

Related: Check out some more games like Ace Combat 7

The game takes to the skies on console today. For PC, however, you’ll have to wait a little longer – we’ll be stuck in a holding pattern until February 1.