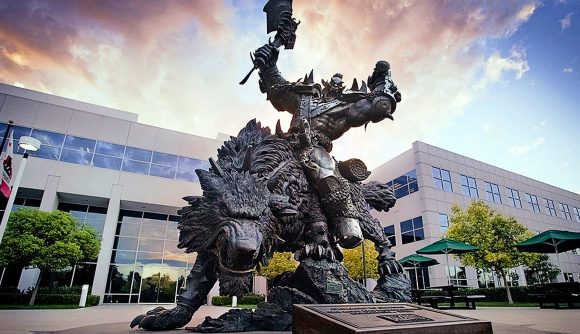 A major US-based workers’ union has filed unfair labour practice charges against Activision Blizzard for alleged “worker intimidation and union busting”. Communications Workers of America officially revealed the news in a press release, explaining that the move is in “support of game developers at Activision Blizzard King”.

The CWA claims that Activision Blizzard’s management team is using “coercive tactics” in an attempt to prevent employees from “exercising their rights to stand together and demand a more equitable, sustainable, and diverse workplace”. The union also says that it’s their right as workers to “organise for a professional environment free from abuse, discrimination, and sexual harassment” – a right the body notes is protected by US federal labour law.

“We are very inspired by the bravery of ABK workers, and we will always stand shoulder-to-shoulder with workers fighting harassment, assault, and discrimination,” CWA national organising director Tom Smith says. “Management could have responded with humility and a willingness to take necessary steps to address the horrid conditions some ABK workers have faced. Instead Activision Blizzard’s response to righteous worker activity was surveillance, intimidation, and hiring notorious union busters.

“The National Labour Relations Board under the Biden Administration has made it clear that it will hold companies accountable whenever they break the law; we have filed these charges to ensure that the actions of ABK management will not go unanswered.” 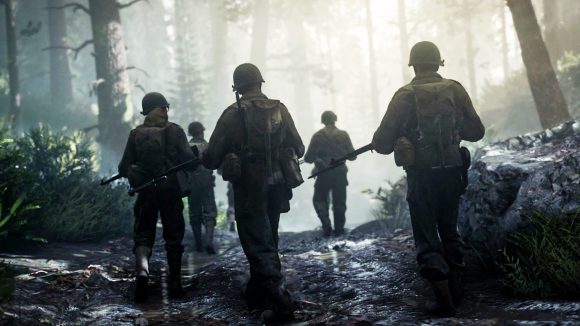 We’ve reached out to Activision Blizzard for comment, and will update this story if we hear back.