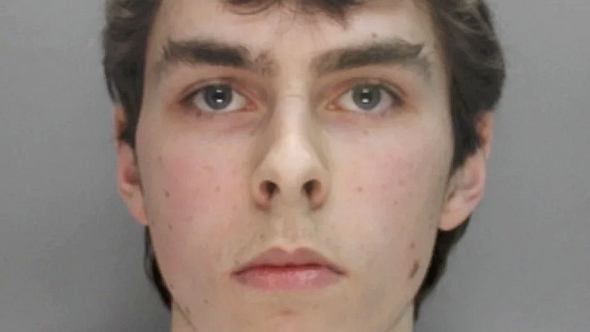 Adam Mudd, who created and then sold a DDOS attack program when he was just 16, has been imprisoned for two years.

Mudd’s program, named ‘Titanium Stresser’, has been used to carry out more than 1.7 million attacks on websites, services and games including Minecraft, RuneScape, Xbox Live, Microsoft and TeamSpeak, reports the Guardian. RuneScape suffered 25,000 attacks, and its owners spent £6 million (about $7.7 million) trying to defend it. Though he carried out many attacks personally, the court heard there were over 112,000 registered users of his program, who had attacked about 666,000 IP addresses.

Mudd, now 20, pleaded guilty to charges of committing unauthorised acts with intent to impair the operation of a computer; making, supplying or offering to supply an article for use in an offence contrary to the Computer Misuse Act; and concealing criminal property. He was sentenced at the Old Bailey in London, and sent to a young offender institution.

By selling access to his program to cybercriminals, Mudd earned more than £386,000 (about $495,000), but both lawyers agreed that he was motivated more by status than by money. Jonathan Polnay, prosecuting, said: “This is a young man who lived at home. This is not a lavish lifestyle case. The motivation around this, we tend to agree, is about status. The money-making is by the by.”

Mudd’s lawyer, Ben Cooper, said he had receded into his digital life after withdrawing from school due to bullying, and then being expelled from college. Cooper said he was “lost in an alternate reality”, and was “seeking friendship and status within the gaming community.” The court heard that Mudd had previously undiagnosed Asperger syndrome.

Despite these mitigating factors, judge Michael Topolski QC said the sentence must carry a “real element of deterrent” and refused to suspend the jail term. “I’m entirely satisfied that you knew full well and understood completely this was not a game for fun… I have a duty to the public who are worried about this, threatened by this, damaged by this all the time… it’s terrifying.”