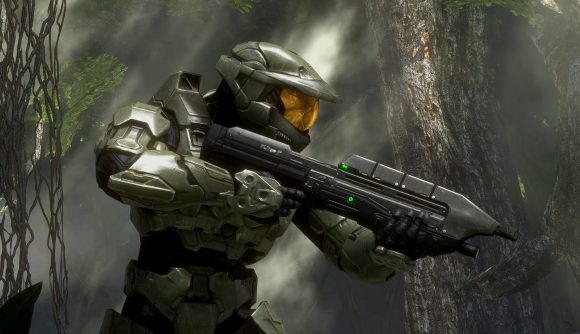 It’s always a treat to see a world record speedrun happen at a Games Done Quick event, especially when that record is about the event itself. AGDQ 2021 crossed the $1 million USD threshold this week faster than any event in the organisation’s history, leading to a whopper $2.7 million the event’s end.

AGDQ 2021 crossed $1 million raised for the Prevent Cancer Foundation on Thursday, January 7, during SasquatchSensei’s Halo 3 PC run. That run itself was a bonus donation incentive which got met pretty slowly, but it looks like it did its job to help push GDQ to new heights.

The vast majority of donations tend to come in during the final day, and sure enough, $1.3 million was more than doubled to $2.7 million during the last day. Historically, GDQ has tended to regularly top itself each time out, though SGDQ 2020 was the first exception to that rule. That event, the first online GDQ and the first amid the current pandemic, pulled in about $700k less than its predecessor.

The final runs on Saturday includeed everything from platform games to From Software favourites, including Celeste on dance pads, the TASBot block, an any% race through Sekiro, and plenty of Nintendo-flavoured goodness.