So, you want to know about Age of Empires IV relics? These are special religious artifacts that you find dotted about the map in skirmish games, and they have potent effects that can greatly affect your strategy in the mid-to-late game.

Relics are distributed randomly across the map, typically away from the spawn locations of a player’s initial town centre. They can be found in the middle and along the edges of the map, so make sure you look everywhere. They are golden tinged artifacts that will have a trail of golden mist rising from them, and they will also be marked on the minimap once found as well.

Only specific units can pick up and interact with relics, most typically the monk, although it varies depending on which Age of Empires IV civilisation you’re playing as. Relics have two primary uses – to be placed in buildings to gain resources, typically gold, and for religious units to use the ‘conversion’ ability to steal enemy troops. Most religious units can’t be recruited until the Castle Age (Age III). Let’s look at some of the differences with how different factions deal with Relics.

The English, French, and Chinese civilisations can all recruit the Monk unit from Age III. This is the basic version of the religious unit, with no special frills or abilities. It can pick up relics and store them in monasteries, where they will generate gold. 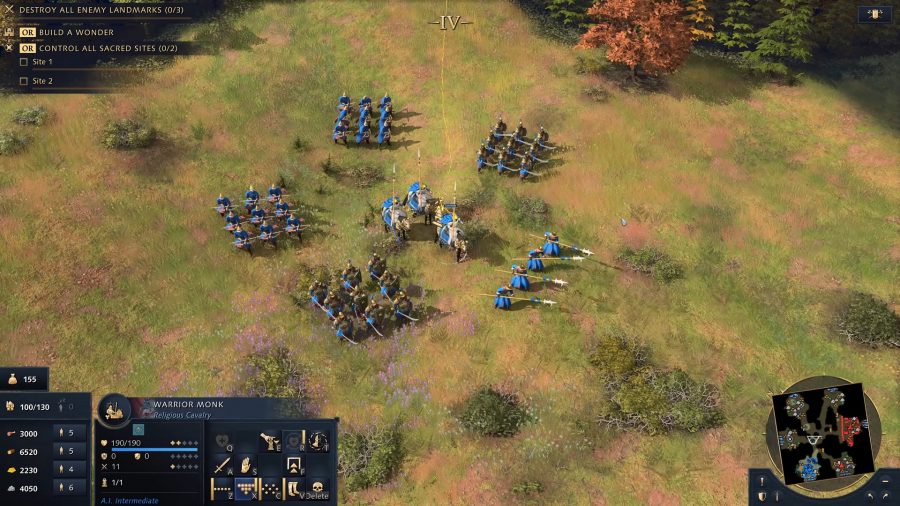 Tech upgrades can cause relics to also generate other resources. The Mongols get access to the Shamen, while the Abbasid Dynasty gets the Iman – these units are mechanically similar to the Monk, but themed on the religions these polities followed at the time.

The Rus have access to the Warrior Monk, a mounted version of the Monk who can still pick up relics. Their speed advantage makes them particularly suited to not only nabbing artifacts before anyone else, but also from running in and firing off a conversion while the enemy is distracted.

The Delhi Sultanate can build Mosques in the Dark Age (Age I) and recruit the Scholar, however this unit can’t interact with relics unitil Age III anyway. Instead, this unit is focused on garrisoning itself inside buildings for research and production boosts. Check out our Delhi Sultanate civilisation guide for more information. 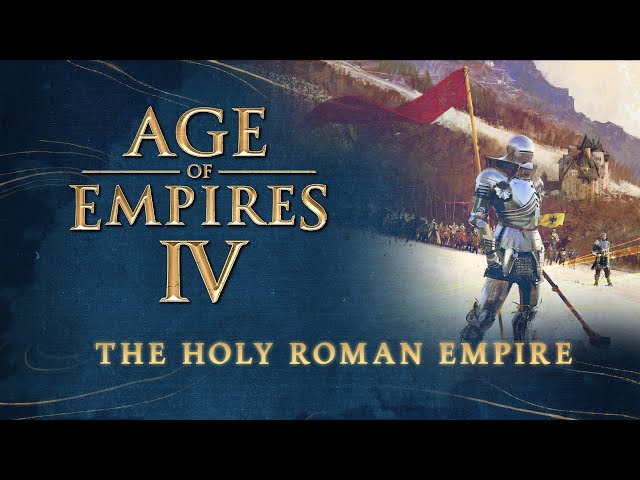 Last, but not least, the Holy Roman Empire gets the Prelate. This civilisation is designed around being able to exploit artifacts specifically. They can recruit Prelates from the Dark Age (I), who acts like a Monk but is slightly stronger, and can be used to give additional buffs to villagers.

The HRE can also store relics in different building types to get different effects. Storing them in Monasteries as normal yields more gold than other civs, but you can also store them in Outposts, Keeps, and Towers to give those buildings better range, armour, and damage. If you store them in a Dock, it increases the attack speed of all ships by 5% per relic store.

That’s everything we know about Relics, enjoy!