My idea of Age of Wonders was fixed by the very first game in the series, which I loved because it reminded me of Heroes of Might and Magic II – then and still one of my favourite-ever games and emphatically not a 4X. Obviously the series has become more complex since then, but when I saw Age of Wonders: Planetfall widely labeled a 4X upon its release, my brow still furrowed a little.

And yes, I know, the average reader is probably thinking ‘who gives a V-Buck’, but you’ve clicked on an article about a strategy game, so I’m betting you enjoy strategy games. Therefore you enjoy efficiency. Order. Categorisation. Taxonomy (ooh). Naturally we’re all grown-up enough to understand that none of this really matters, but zoom out a little further and neither do videogames, the wider entertainment industry, or indeed humanity’s continued existence as the Sun’s going to expand and fry us all in a few billion years anyway. It’s all a question of perspective and, provided you allow that we’re talking on a particular, nitpicky level, this stuff is really important.

All of which is preamble to say that I asked Planetfall’s game director, Lennart Sas, whether Age of Wonders is now a 4X series at PDX Con this year.

“Age of Wonders really started off as a war game with empire building,” Sas says, but – referencing the definition of 4X as ‘explore, expand, exploit, and exterminate, he adds that “every iteration from Age of Wonders 1 has added new mechanics, so we’ve been on this trajectory of adding detail. The franchise that has been around for 20 years now – I think the celebrations will be in November – and if you want to stay relevant you have to innovate. 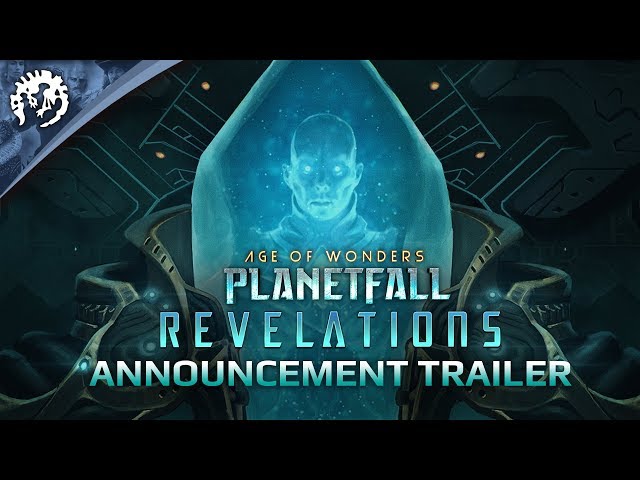 “I think it’s still a loosely defined genre. People sometimes call Civ[ilization] a grand strategy, which of course is a big victory for Paradox, and Stellaris is sometimes called both a 4X and a strategy game.”

The big question, then: is it fair to call Age of Wonders a 4X?

“I think it’s fair. If you look at the definition of 4X, some games just have the war bit dialed up a bit further, some have the city building stuff dialed up further, and it’s great that these games don’t all follow the exact same tropes. That’s also a part of [Age of Wonders’] survival – by focusing more on the war part, we’re not like a ton of other 4X games.”

Age of Wonders: Planetfall’s first major expansion, Revelations, is on Steam here and due for release on November 19. And you may like to dig into our list of the best 4X games if you’d like to do some additional research into this extremely important matter.