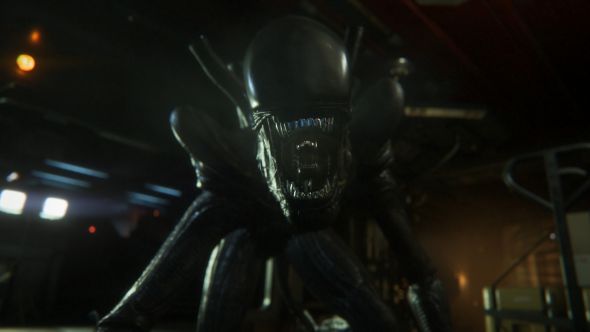 Alien director Ridley Scott and the Fox Innovation Lab will collaborate on a virtual reality game based on the forthcoming movie, Alien: Covenant. The film is due for release in May, but there’s no word on a date for the game as yet.

Expensive headset, nothing to play? Here are the best VR games on PC.

The news will be welcomed by horror fans who looked forward to Alien: Isolation in VR after several demos of same, only to find it launched without virtual reality support.

According to Variety, Fox Innovation Lab describes the game as “a dread-inducing journey into the depths of the Alien universe… viewers will discover the true meaning of terror as they navigate through horrifying alien environments and a story where every decision could mean the difference between life and death.”

The Fox Innovation Lab is owned by 20th Century Fox, and released another VR experience based on The Martian (the Matt Damon movie, not Marvin) in November last year. Fox insist that they see VR as “a new media opportunity, not just a promotional vehicle.” That’s according to Mike Dunn, innovation lab president, speaking again to Variety upon the release of The Martin VR experience. “Our intention from the moment we developed our business plan was to be in the commercial VR business.”

That’s well and good, but ‘the Martian VR experience’ has been savaged by users on Steam.Optimists can hope that their follow-up will be better.

Alien: Covenant will be a sequel to 2012’s Prometheus, the origin story of the iconic xenomorphs which terrorise moronic astronauts who should know better than to bend inquisitively over every egg they see. From what we know so far about the plot, another hapless band of space explorers are due to be slaughtered, only this time they’re colonists looking for a planet to settle. Here’s a predictably gruesome trailer.