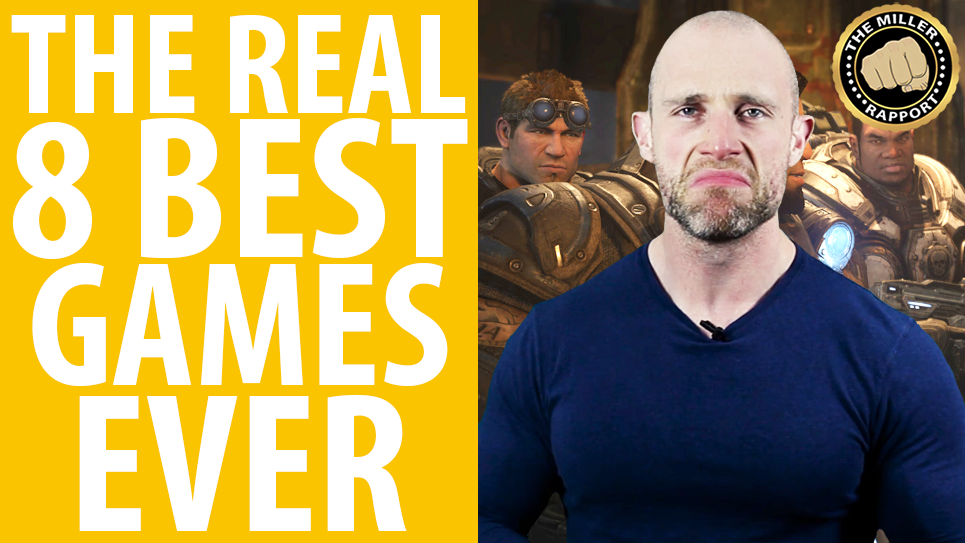 Everyone loves a list feature. A good ol’ top 10, a snazzy greatest seven. That’s why we’ve roped Simon Miller in to give you a listicle for the ages. It’s not just Miller’s personal top eight games, it’s the real best eight games ever. The indisputable classics regardless of opinion. It’s time to get well prepared; you’re not ready for this kind of truth.

If you’d like to know PCGN’s official verdict, check out our list of the best PC games.

There are several games that you won’t find on this list. Titles like Portal, Grand Theft Auto, and BioShock. They may be good enough for lesser, subjective lists, but these are the REAL best games. Ever. Miller’s had enough of you being mollycoddled by lesser critics. There are games with far more important legacies. It’s time they got the limelight.

To support Miller head on over to his Patreon page. For more televisual treats like this, why not subscribe to PCGamesN on YouTube? We promise it’s not just angry bald men shouting in every video.