Alienware have released a new line of gaming laptops that improve on the current lineup in every way, including finally closing the gap between laptop and ninja visibility – a quality that till now computer manufacturers have struggled to overcome.

While other designers have been making their machines thinner and sleeker, in an attempt to make their computers seemingly invisible when viewed at a horizontal axis, an approach titled The Flat Stanley method, Alienware’s three laptops “feature a new, iconic, angular design that takes its cues from jet engines and stealth bombers”. This means that, while being chunkier than other laptops, the new Alienware lineup has passed the Ninja Visibility Horizon.

They’ve also got some new processors.

The new laptops come in 14, 17, and 18 inch flavours, providing options for gamers who lean more towards mobility and those who want raw gaming power. Unfortunately, Alienware haven’t decided to reinstate the 11 inch model (I’m still using my M11x and think it was a mistake on their part to discontinue the line of tiny gaming laptops).

Each machine has had its innards upgraded. All three laptops have Intel’s i7 processors and an Nvidia 700 series graphics chip. The Alienware 18 has somehow been fitted with two Nvidia chips running in SLI, as well as an overclocked 4.3GHz processor. Each laptop can also come installed with three storage drives which is a little ridiculous when you think these machines can be stuck in your backpack.

One of the best features of the new laptops has been a long time coming, an anti-glare LCD display. Alienware machines have been poor on this front in the past meaning that in sunlight the computers are nigh on unusable.

Alieware have released some images of the new Alienware laptops but, frankly, they have to be mockups considering we know how invisible the new machines are. 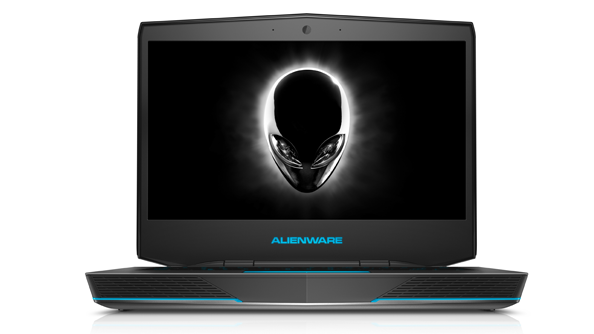 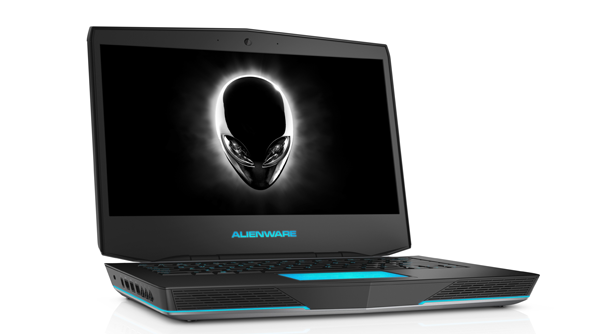 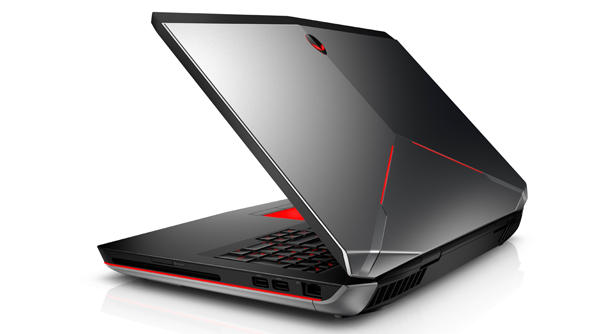 The new Alienware laptops are already on sale through Dell’s website.