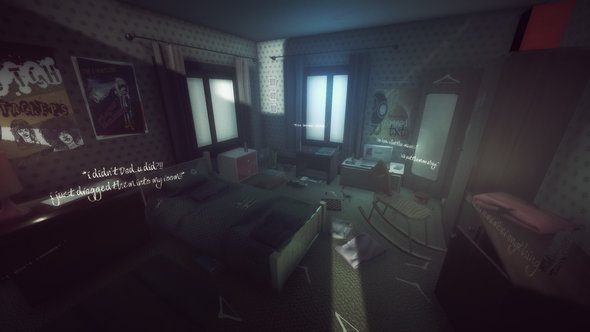 Developers Andy Campbell and Mez Breeze have just released All The Delicate Duplicates, a mind-bending, story-driven adventure based around a first-person narrative that attempts to toy with the player’s idea of time and reality as a stable and linear concept. Some players might recognize Mez Breeze as a producer of digital, electronic and mixed reality output, who has been creating art since the mid ‘90s.

Stay independent with our list of the best indie games on PC.

The game itself centers around John, a single father, who inherits a collection of arcane objects from his mysterious relative, Mo. Over time, John and his daughter Charlotte begin to realise that these objects have unusual properties: the more they are exposed to them, the more their reality and memories appear to change.

In it’s current state, the project is only playable on Windows systems, with a planned VR release later in 2017. You can pick it up from the Steam store for $7.99/£6.99.