Gray Dawn certainly looks interesting. A religious-themed, first-person horror where you take on the role of a Swedish priest accused of the murder of one of his altar boys. As well as exploring adult themes, the game is pulling inspiration from the childhood experiences of the Romanian, three-man team, as well as some of the best suggestions from backers.

Though it’s early days, Gray Dawn will surely hit its modest €50,000 goal, with the game climbing to number two on Steam Greenlight within its first ten days. Now call me cynical, but I was worried that this figure seems pretty low, especially considering the quality of the already released screens from the Unreal 4 engine game. So I emailed the team to ask about the game and how they plan to manage the finances.

“We are perfectly aware of what we’re getting into,” said Eduard Bursuc, Interactive Stone’s project manager. “We know the process of creating a video game is not easy.” The three original team members have worked together before, it’s true, though Gray Dawn is their first PC game. 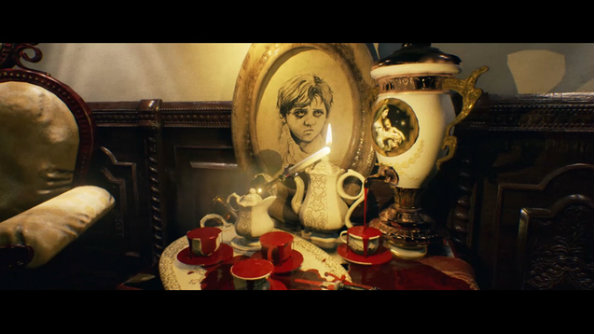 I had to wonder how the team planned to, you know, not die of starvation during the 18 months development. According to Bursuc, only€36,000 will be split between four people – with another person recently joining the project – which works out at€500 a month each, lining up with the minimum wage in Romania. “We don’t intend to get rich out of Kickstarter, just finish the project,” assured Bursuc. “We took into account everything we need to complete it.

“We know this will get some people worried, but we wanted to be honest. The three of us worked together before in the same company and at the same mobile game projects. All the assets, the scene setup and lighting from our last gameplay video are created by David, our 3D artist, in just [a few] days.”

“Just because we never created a PC game before doesn’t mean we can’t. It just means it’s a challenge. So yes, we are very confident that we can do this. Even more now that a new 3D Artist has joined our team.”

It sounds and looks like an interesting project, marrying religious, mystical and adult themes with the nagging fear of the unseen everyone experiences at some point during childhood.

Bursuc shared with me an anecdote from one of the developer’s childhoods involving a lonely walk and some big, possibly dangerous dogs. While his friend decided to go home, the young developer (around the age of six or seven) walked past the dogs as they continued to bark at him. It wasn’t because he was fearless, he just didn’t know that dogs could be dangerous. The team are hoping to play with perception in a similar way with Gray Dawn. 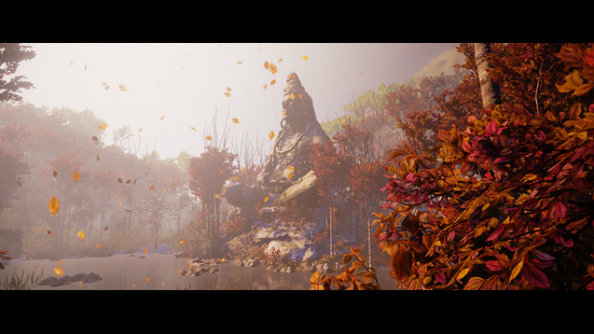 If it sounds and looks like something you’d want to play, check out the Kickstarter page.