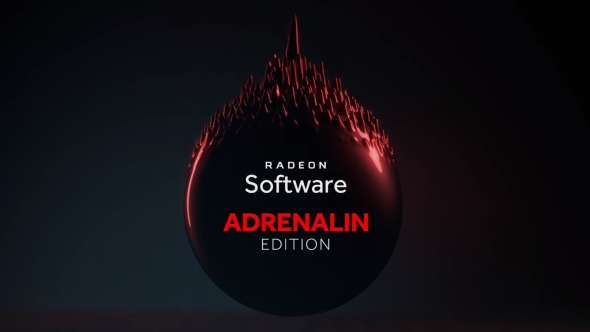 AMD have launched new drivers right out of the gate for the latest Windows update, creatively named ‘April 2018 Update’.

Time for an upgrade? Here are the best graphics cards of 2018.

If you like to stay on top of your Windows updates, then you’ll want to make sure to pick up the latest AMD drivers to make sure everything runs smoothly post-patch. The Adrenalin Software package brings initial support for the most recent Windows update, alongside some minor updates for visual bugs in a few titles, including: World of Final Fantasy, Stellaris, Call of Duty: World War II, and Sea of Thieves.

You’ll have to manually download the Windows April 2018 update if you want it right now. It’s easy enough to do, just follow the download and install steps from Microsoft’s official page here.