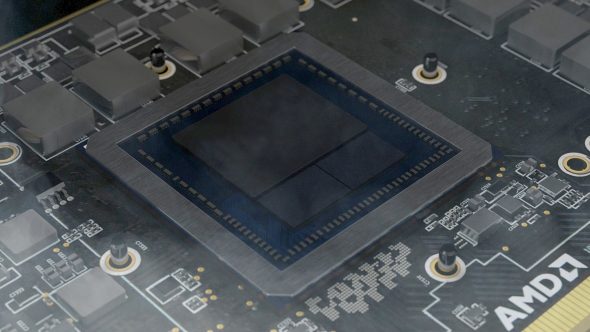 This would mean that the high-end graphics space would still be ruled by the RX Vega graphics architecture for the time being. Potentially, this could remain the case until the post-GCN architecture is ready to ship. AMD is rumoured to be working on the successor to the ageing GCN architecture through its leapfrogging design teams as we speak.

Building an AMD-only gaming PC? Here are the best AMD graphics cards on the market to pair with a Ryzen CPU.

These rumours also go hand-in-hand with the likelyhood that AMD’s RX 680 (as the next-gen top-end card is currently being referred to) would essentially be made up of a single monolithic GPU, and not a product of multiple GPUs (multi-chip module) communicating through an interconnect as previously expected.

The rumours come from PCGamesHardware, who briefly comment on what they heard via the grapevine at Computex. We too heard similar rumblings from industry sources during our time at the Taipei show. Essentially, Navi would be more of a successor to Polaris, be built upon the 7nm process node (likely TSMC’s), and will be ready for launch by the end of Q1 2019. Though quite possibly a deal later.

This isn’t the first time we’ve heard rumours of Navi steering clear of the top-performance bracket, with Fudzilla reporting Navi would be “no high-end GPU” back in April. Navi has also been confirmed to be designed for use alongside both GDDR6 and HBM2 memory, which would be a useful precaution for allowing cheaper cards in the mid- to low-end markets.

While these rumours point towards a mid-range graphical architecture, David Wang, senior VP of engineering at RTG, stated AMD were looking to compete with the very best that Nvidia had to offer during a talk last week. We asked Wang if his goal was to go back to the days of fighting it out at the top end (versus the likes of Nvidia’s GTX 1180 / 2080), and specifically whether that was RTG’s goal with its Navi architecture. To which Wang responded with a very resounding “yes.”

“I think somehow we kind of lost that momentum. Nvidia have been spending all their energy on chasing AI, right? And we haven’t been on that cadence yet. But what I’m trying to say is we are determined to go back to that cadence, to make this business more fun.” 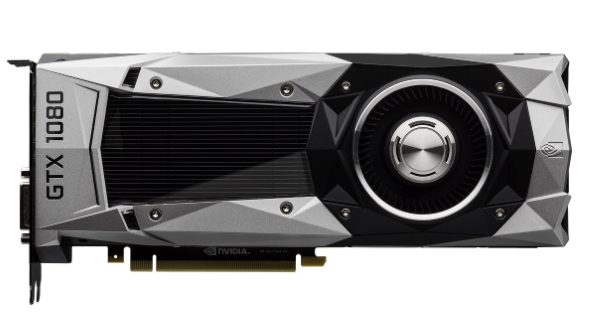 The tone from the AMD camp isn’t all that clear. What it seems like, however, is that AMD is hoping to make Navi competitive at the very top end with Nvidia – although it is unlikely for Wang to have indicated any different at this time.

From the current rumours sourced close to the GPU manufacturer, however, it’s looking like the architecture may be stuck very much in the mid-range. That would have Navi likely battling it out with the high-end of Nvidia’s Pascal lineup today, but not fairing quite as well versus the expected performance of Nvidia’s top next-generation GPUs. And that’s even with the somewhat ephemeral benefits of the 7nm process node in tow.

If AMD’s Navi really is pencilled in for release roughly eight months from now, we’ll hopefully hear something more concrete before long.