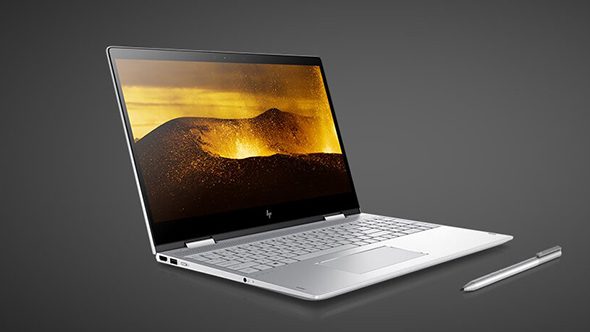 While AMD is supposedly killing it in the desktop CPU department, its mobile and laptop market share has been dwindling in Q2 of 2018. Despite the fairly recent launch of new and improved Ryzen Mobile processors specifically moulded for the task with Radeon Vega graphics built-in, AMD is still struggling to get its laptop segment off the ground – new analyst research suggests.

Prefer a desktop rig? Here are the best AMD Ryzen CPUs money can buy you in 2018.

AMD is trying to take down rivals Intel with its lineup of mobile APUs, taking on the ultra-low power U-series that dominate the razer-thin laptop segment. However, it might not all be going to plan according to Christopher Rolland, senior equity analyst for Susquehanna.

According to Rolland, Ryzen Mobile was “still a no-show” against Intel. His data indicates AMD retains 15.2% of the market share for desktop chips in Q2. But in the same time period, AMD’s overall laptop CPU share hit a new low of 3.2%, with Ryzen Mobile only accounting for a total of 0.5% of that.

This news hasn’t been too detrimental to AMD’s current stock value, however. Since the beginning of April AMD’s stock has continued to climb, currently sitting at $16.67 at the time of writing. Despite troubling shares in the mobile market, news of AMD’s desktop CPU success – shortly after it unveiled massive 32-core Threadripper 2 CPUs at Computex – has kept AMD’s finances above water.