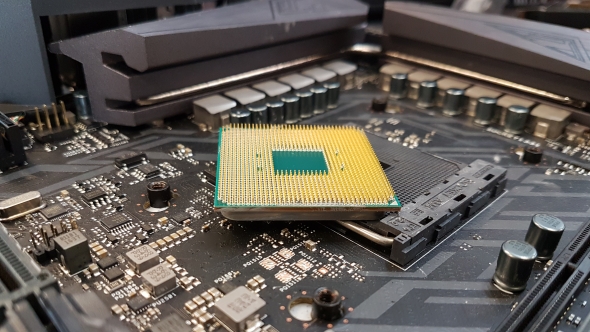 The AMD Ryzen 2 processor refresh is nearly on our doorstep, and it seems about the right time to hear a little more about the subsequent X470 AM4 motherboards launching alongside these 12nm CPUs. Luckily, a new leak from the Hardwareluxx forums (spotted by HotHardware) offers us just that.

The images posted on the forum outline three Asus motherboards: the Strix X470 F Gaming, the TUF X470 Plus gaming, and the Prime X470 Pro.

One of the most evident differences from these initial specs lists seems to be the inclusion of a secondary M.2 slot, although the secondary slot and drive seems to be partially limited to x2 speeds from the X470 chipset.

On the memory front, the second gen Ryzen processors seem to be able to push 3,466MHz with XMP activated on the latest boards, compared to the first gen / APU parts with a maximum recommended speed of 3,200MHz.

The chipset itself will support a single USB 3.1 Gen 2 port, four 3.1 Gen 1 ports, and four 2.0 ports. It actually seems like Asus have opted to remove two of the physical SATA ports with their X470 iterations, too. At least for these Asus boards, the differences are looking fairly minimal between the 300-series and 400-series chipset generations and the features on offer are unlikely to be all that convincing to current Ryzen chip owners as it stands currently. 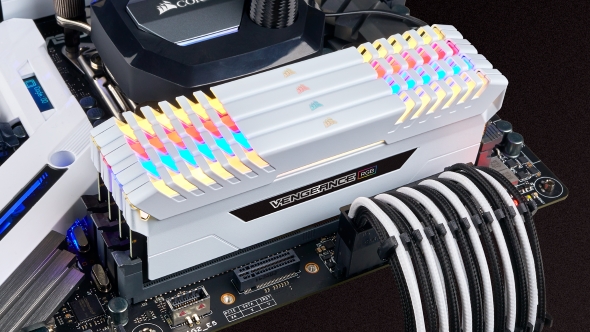 This doesn’t come at a huge surprise. AMD senior product manager, James Prior, already gave us a glimpse of what to expect from these latest chipsets. Although, the majority of these features will be hard to gauge until we have them on the bench and can get to testing.

“The new 400-series chipset is an evolution of the 300-series,” Prior says. “We’re going to improve a couple of capabilities, like when you plug in a USB hub to our root complex you get better throughput from multiple USB connections at the same time, we’re improving power consumption.

The launch of AMD’s X470 motherboard is expected to coincide with the Ryzen 2 launch expected sometime in April – potentially April 19, if some dodgy slides and retailer slip-ups are to be believed.