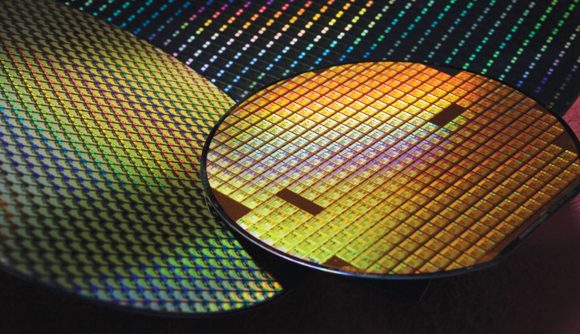 GlobalFoundries is cancelling further development of 7nm chips. The move, following the appointment of CEO Tom Caulfield earlier this year, will see GloFo lay off an undisclosed number of employees from its Fab 8 location, and, in turn, leave rival foundry TSMC as the sole manufacturer of AMD’s future products.

The move marks a departure for GlobalFoundries from competing at the cutting edge of process node density, instead choosing to focus on its current lineup and “high-growth markets”. That means that while 14nm and 12nm products, such as AMD’s Ryzen and Vega lineup, will still be produced by the foundry, future AMD products, such as Zen 2 based CPUs and 7nm Navi, will be looking for a new home elsewhere.

And that’s going to be at TSMC. The foundry has been working with AMD on its very first 7nm Vega GPU, set to launch to the world before the year’s up, and was expected to share the load with GlobalFoundries for upcoming products. Mark Papermaster, AMD CTO, has now confirmed the company will be working solely with TSMC for its upcoming 7nm lineup.

“Our work with TSMC on their 7nm node has gone very well and we have seen excellent results from early silicon,” Papermaster says in a blog post. “To streamline our development and align our investments closely with each of our foundry partner’s investments, today we are announcing we intend to focus the breadth of our 7nm product portfolio on TSMC’s industry-leading 7nm process. 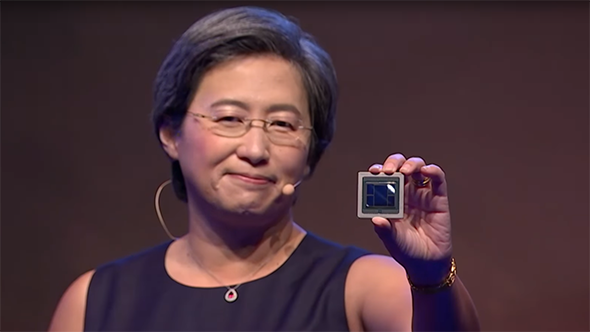 “We also continue to have a broad partnership with Globalfoundries spanning multiple process nodes and technologies. We will leverage the additional investments Globalfoundries is making in their robust 14nm and 12nm technologies at their New York fab to support the ongoing ramp of our AMD Ryzen, AMD Radeon and AMD EPYC processors. We do not expect any changes to our product roadmaps as a result of these changes.”

Consumer-facing AMD Zen 2 CPU and AMD Navi GPU architectures will be making the move to 7nm sometime next year, and their launch date hasn’t been affected by the move as far as we know – although we don’t know exactly when these products will actually launch just yet anyways.

At least some movement from AMD in the graphics card department is expected within the first half of 2019, while Zen 2 is currently speculated to launch in April – which would be roughly one year after Ryzen 2’s launch. That doesn’t leave GlobalFoundries long left with AMD as one of its largest clients.