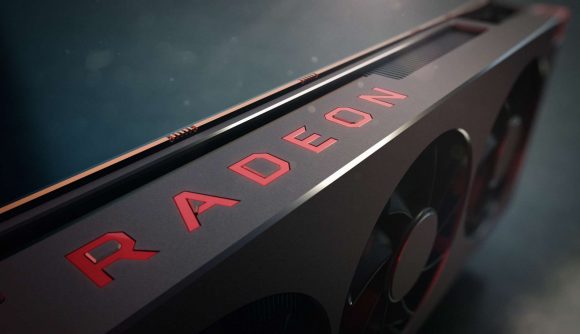 Just last week, an EEC listing from ASRock listed the RX 6600 and RX 6600 XT SKUs publicly for the first time, even though we’ve had no confirmation from AMD itself on the two models just yet. Leaker Broly_X1 has further added to this speculation, sharing a photo that appears to show a Navi 23 graphics card based on a reference design.

The barcode in the image doesn’t mention the RX 6600 family in particular, instead labelling the GPU a “Navi 23 XT”. However, as we expect both models in the range to use the new Navi 23 chip, this suggests we’ve just had our first glance at the RX 6600 XT. The label also appears to corroborate earlier rumours that both models will feature 8GB of GDDR6 VRAM.

It also shows an HP serial number, suggesting this could be an OEM graphics card for a future prebuilt gaming PC. If so, a release of the RX 6600 and RX 6600 XT may not be far away – but nothing is set in stone until we hear something from the red team itself.

There’s a chance that AMD may tease or reveal the two budget GPUs at its Computex 2021 keynote on June 1.

It is said that this is oem navi23 and the source has been deleted. pic.twitter.com/i8iXLalIsR

If so, Nvidia’s RTX 3060 and RTX 3060 Ti could have some real competition incoming. Until then, check out the current best graphics card for every price point.