RDNA 3 graphics cards will undoubtedly offer greater performance than the current RDNA 2 based Radeon RX 6000 series, AMD FSR‘s lack of AI-enhancement could prove to be a weak point in the company’s arsenal. Intel XeSS aims to boost fps and deliver image quality akin to Nvidia DLSS across all GPU brands, which could see it push out AMD FSR entirely.

On the bright side, AMD CEO Lisa Su reckons RDNA 3 shouldn’t be as affected by the ongoing chip shortage to the same degree graphics cards have been for the past two years.

Here’s everything we know about AMD’s RDNA 3 GPUs: 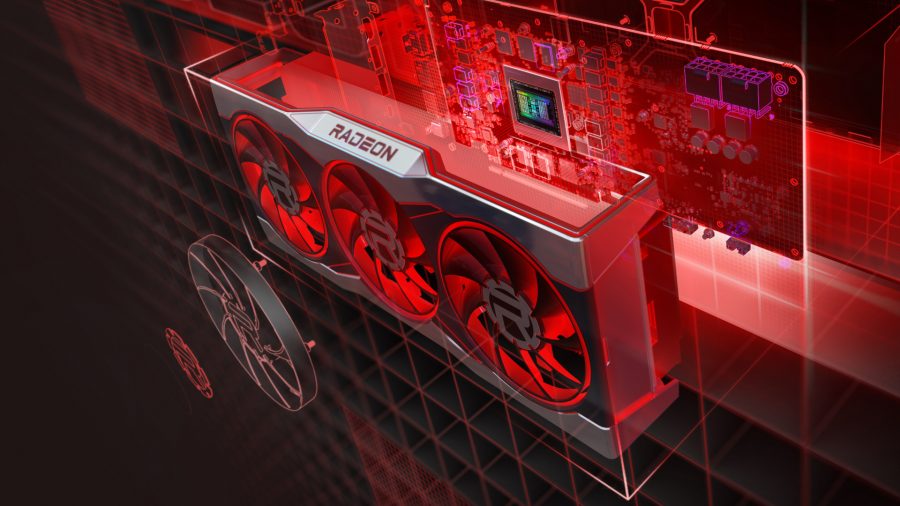 AMD CEO Lisa Su has confirmed that RDNA 3 GPUs are still expected to arrive in 2022. During a recent earnings call, Su said graphics card demand remains “very strong,” while stating that the company has made significant investments to support its growth (via Seeking Alpha).

AMD RDNA 3 GPUs will probably be more expensive than their RDNA 2 predecessors. The company has raised the prices of its Radeon graphics cards by 10% since November 2021, due to TSMC raising its chip wafer fabrication rates.

Unfortunately, a January 2022 report indicates that prices could rise by a further 20%, but this may also affect Intel and Nvidia products. To put this into perspective, the price of the flagship Radeon card could rise to as much as $1199 USD, up from the AMD Radeon RX 6900 XT’s MSRP of $999 USD. 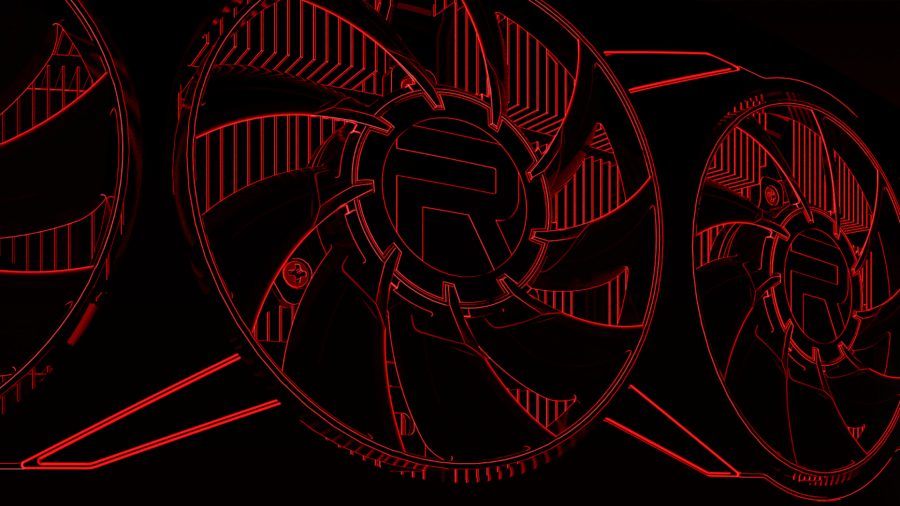 Rumours suggest that AMD plans to initially manufacture three RDNA 3 GPUs: Navi 31, 32, and 33. Navi 31 will likely power the most powerful graphics cards in the Radeon RX 7000 lineup, such as the RX 7900 XT, whereas Navi 32 and 33 will be used in mid-range and budget offerings.

Updates made to the Radeon Linux drivers back in August 2021 reveal that RDNA 3 could support DisplayPort 2.0 inputs. This would make them perfect for 8K/60Hz HDR monitors, or even 16K/60Hz HDR displays when using Display Stream Compression.

No AMD RDNA 3 benchmarks have leaked yet. However, hardware leaker KittyYYuko claims that the Navi 31 GPU could be more than 2.5x as fast as the Navi 21 die used to power the 6900 XT.