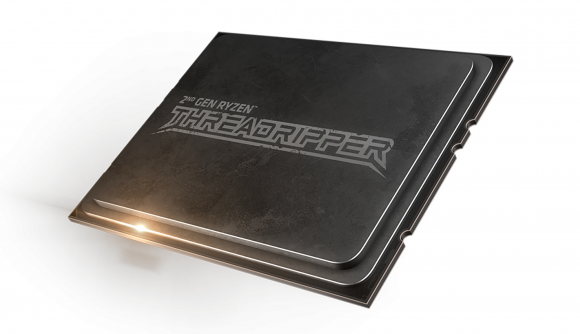 Have you ever thought to yourself, ‘You know, I love my PC, but what I’d really love is to throw my graphics card away and play the original Crysis with nothing but my CPU?’ If so, AMD’s newly-released 64-core, 128-thread Ryzen Threadripper 3990X might be for you. If you have about $4,000 to spare, that is.

AMD unleashed this beast of a Threadripper CPU upon the world last Friday, and since then it’s been causing quite the racket. It broke half of HWBOT’s CPU world records over one weekend. Not one to shy away from a challenge, Linus from Linus Tech Tips fame took this clearly prosumer-targeted product and tested it against the original late-2,000s hardware destroyer: Crysis. And Threadripper won.

Back in the day, you were happy if your top-of-the-line 8800GT and quad-core CPU could handle Crysis. It shows how far the industry has come that a 64-core CPU is playing Crysis without the help of a GPU at all. ‘Extreme parallel processing in a CPU? No problem,’ so says AMD.

And so, with a crack of its knuckles and a stretch of its gargantuan deltoids, the Threadripper 3990X brushes the dust off of the decade-old game, hoists it up on its shoulders, and carries its weight, going where no CPU has dared to go before. What lies beneath this gargantuan exterior? That would be its really, really big core count. Its full specs are as follows:

AMD’s Threadripper 3990X, as part of a line-up of server-style hardware made available to the PC enthusiast, has twice as many cores and threads as the already dominating Threadripper 3970X. Not only that, but it performs only marginally worse in single-threaded performance than high-end consumer-level CPUs like AMD’s Ryzen 9 3950X. So, there aren’t really any downsides (apart from the hole it’ll leave in your wallet).

In case you needed any more convincing, let’s take a moment to consider why this CPU being able to play Crysis on its own is so impressive. Games, by their nature, involve massive amounts of fairly simple operations to be performed every second – and I mean in the order of millions, here. GPUs are designed on a hardware level to handle this, essentially by having many, many stream processors capable of performing basic calculations simultaneously.

CPUs, on the other hand, are designed to handle more complicated operations less simultaneously, often involving both input and output. Neither does the other one’s job very well. At least, that was the idea – and while the Threadripper 3990X didn’t provide a consistently playable frame rate in Crysis, it did get the job done. 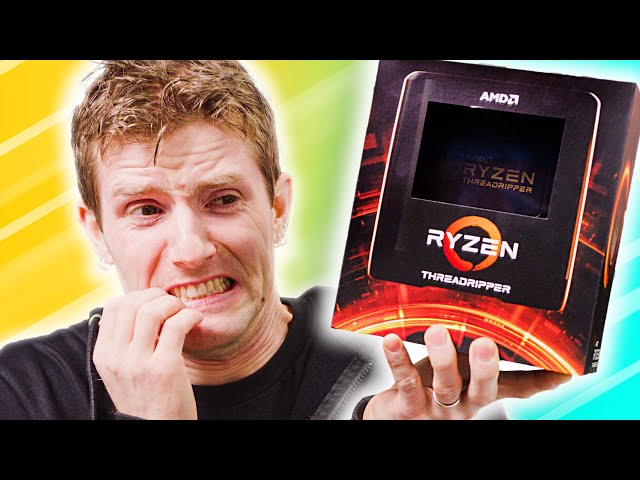 Obviously it would be inefficient to spend $4,000 on a CPU just to play Crysis. So what is the target market? Well, it’s clearly a ‘prosumer’ product, designed only to be used with software that can utilise its whopping 64 cores and 128 threads. In fact, Windows itself can’t utilise all of its threads, since it splits threads into groups of 64. This means that for any software to utilise all of its cores, it has to add support for thread utilisation across multiple thread groups.

So, AMD’s Threadripper 3990X is a beast, and its price reflects this. For the vast majority of people, even ‘prosumers,’ cheaper CPUs with a smaller core count will suffice. For half the price you can buy a Ryzen 9 3950X, which will perform about as well as the Threadripper 3990X for most tasks due to the lack of software that is currently optimised for such high core counts (that, and the lack of practical need for such software optimisation).

All of this aside, do we really care that it doesn’t have extensive practical use? We have a CPU that can play Crysis without any aid from a GPU. Just imagine what we would have said 10 years ago if we knew about the Threadripper 3990X. Maybe we’d have thought it the messiah. Well, it’s resurrected Crysis, at least.