Inner Sloth has made the call to cancel Among Us 2 so it can double down on the original following the recent surge of interest in it. The developer took to Itch.io to update fans on its plans for future content. Don’t worry, though. The hard work isn’t going to waste as elements of Among Us 2 will be rolled into Among Us 1 – you with us?

“The main reason we are shooting for a sequel is because the codebase of Among Us 1 is so outdated and not built to support adding so much new content,” Inner Sloth game designer Marcus B says. “However, seeing how many people are enjoying Among Us 1 really makes us want to be able to support the game and take it to the next level. We have decided to cancel Among Us 2 and instead put all our focus into improving the original Among Us.

“All of the content we had planned for Among Us 2 will instead go into Among Us 1. This is probably the more difficult choice because it means going deep into the core code of the game and reworking several parts of it.”

A timeframe isn’t given as to when you can expect the content to roll over, but we do have some idea what’s coming. Marcus explains that servers are one of the main things the developer is focusing on. There’s no ETA on when things should get better, but things should “be getting better and better”.

It may not surprise many, but the developer is working on a new level. There isn’t much to give away right now, but it is themed around the developer’s previous Henry Stickmin games. If you haven’t heard of them, they’re point-and-click movie-games that boast elements of comedy and parody. We’re expecting something silly, and we’re all for it. 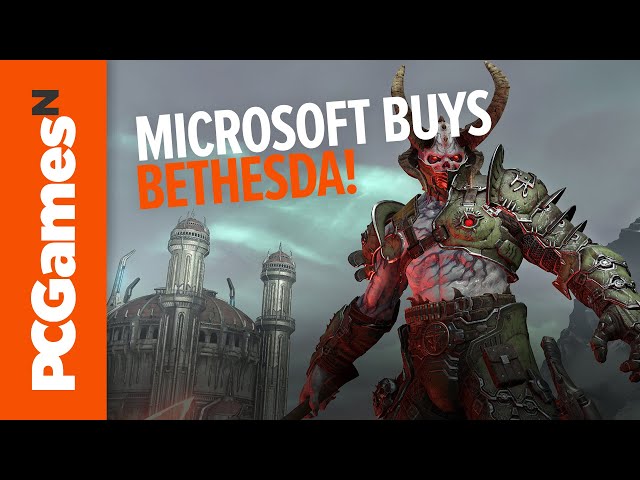 The developer is also working on colourblind support, such as new identifiers for players as well as certain colour-focused tasks – like wires. The team also says a friends and accounts system is on its to-do list.

You can read the full post on the developer’s Itch.io page. If you’re looking for more social deduction games, you know where to click.