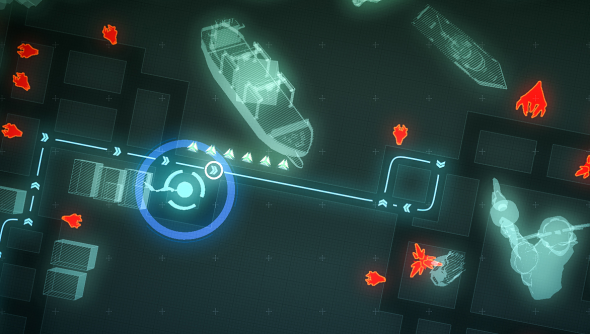 Developer 11 Bit Studios have just announced the sequel to Anomaly: Warzone Earth and say it will be with us very soon indeed. As soon as Q2 of this year, in fact, which points to somewhere between April and June.

The sequel will feature the same tower offense action as its predecessor, not only asking you to attack and take down strange alien towers, but also giving you the chance to take direct control of those towers and stomp them across the labyrinthine maps. You’ll also be able to transform your troops into one of several combat mech forms, each with its own abilities.


11 Bit Studios are promising much better presentation this time around, as well as both a single-player campaign and a multiplayer option that pits that tower offense action against classic tower defense strategy.