In most MMOs and RPGs, you must choose a class when designing your character. Anthem is no normal RPG, though, and so there are no classes. Instead you’ll be using an Anthem Javelin: a mech suit that equips you with a variety of weapons and abilities. You can own several different Javelins, which means you can swap between roles depending on the needs of your squad. Tired of playing the team’s tank? Simply grab a different Javelin from your collection for the next mission.

But what does each mech do? Our guide to Anthem’s Javelins details what weapons they can use, their unique melee and ranged abilities, and what roles they fulfill on Anthem’s battlefields.

No matter what your playstyle is in other games, there’s a Javelin mech that will suit you. And for those curious to expand their horizons, there’s nothing holding you back from trying a different Javelin for a few missions. If it’s love at first stomp, then you can stick with it and further customise it. Not the mech for you? Then simply try another one.

The Anthem Javelins are: 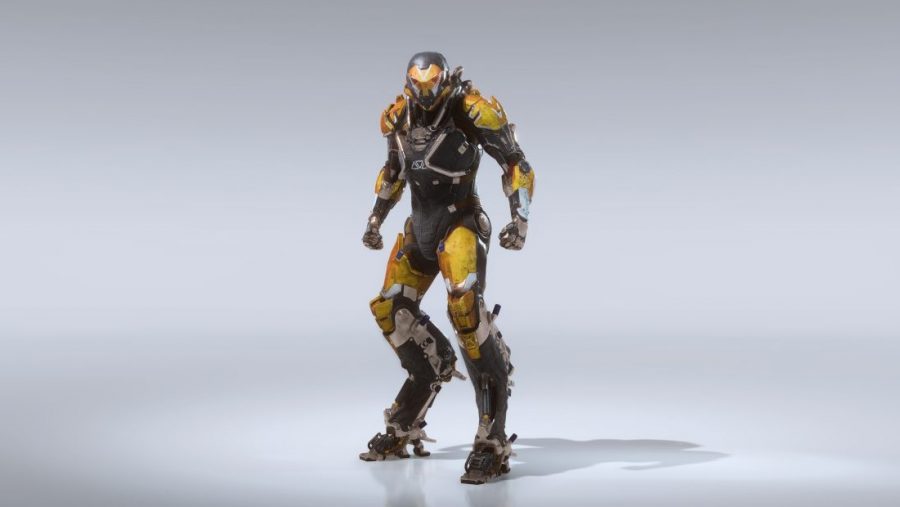 The Ranger is the first Javelin you have access to in Anthem, and is a balanced all-rounder designed to competently tackle most encounters. In effect, it’s the standard fighter/warrior RPG archetype. Able to equip all but the heaviest of weapons, the Ranger can bring a solid variety of tools to the table. While being the ‘well-rounded’ mech may sound a little boring, the Ranger Javelin still has a unique toolset and is designed to be as important to an Anthem fireteam as any other class. 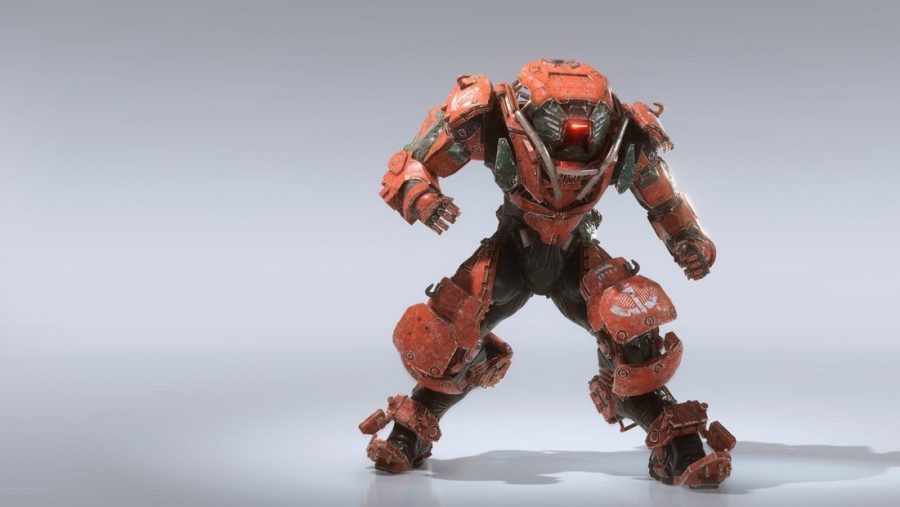 For those looking to soak up and deal damage in equal measure, consider the Colossus Javelin. This walking tank encases your character in a mech fortress that shakes the ground with each step. It is the only Javelin capable of wielding Heavy Weapons –  and unable to use Pistols and SMGs – meaning you can bolt a mortar to its back and fire explosive packages over great distances. You’re effectively a walking artillery cannon. 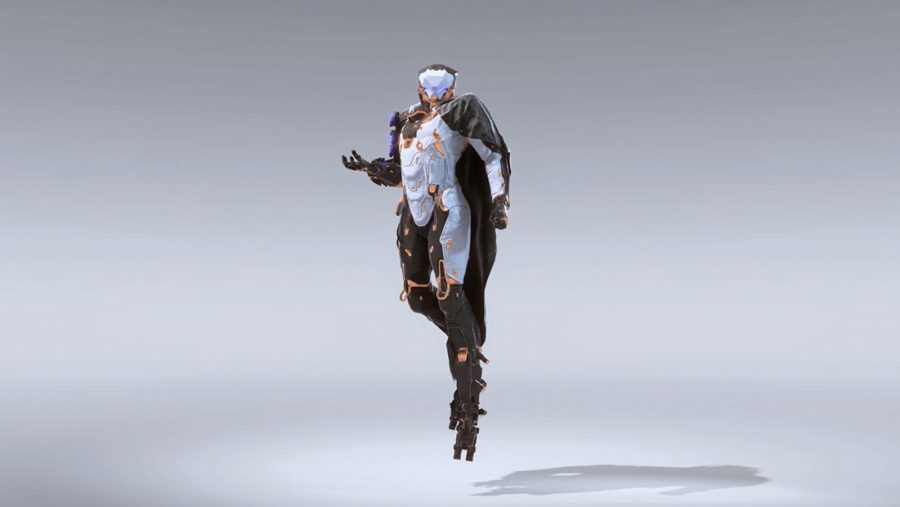 The Storm is an elemental Javelin designed to boost the latent kinesis skills of the pilot within it. Through the use of technology known as ‘seals’, the user is able to wield the power of the Anthem itself: a force ancient gods once used to forge the world itself. You can have three Seals equipped at once: Blast, Focus, and Support.

Tl;dr: the Storm is Anthem’s answer to wizards, warlocks, and mages. This is a low defense, very high damage Javelin that attacks with spectacular elemental effects. Rather than flying with the aid of rocket-thruster jetpacks, the Storm hovers, and can be seen to constantly levitate rather than walk on solid ground. Unlike other Javelins, the Storm doesn’t have a heat meter, and can thus stay airborne for longer. However, the Storm is more vulnerable on the ground. 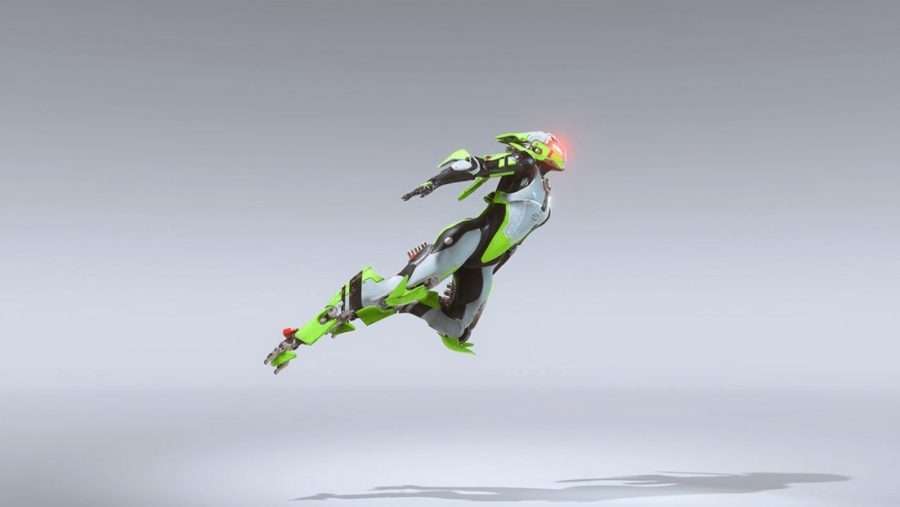 If you typically opt for a rogue-style character in your RPGs, then you’ll want to suit up in an Interceptor Javelin. This is the smallest and fastest mech in the game, designed for long-range scouts, infiltrators, and assassins.

Its agility and evasion talents are unmatched, and it excels in close combat. In other words, the Interceptor Javelin is great in a support role while also being self reliant. It can even be outfitted as a melee-focused build, according to Anthem’s lead producer, Ben Irving.

That’s everything we know so far about Anthem’s Javelins and the different class abilities they bring to the game. As previously mentioned, you begin the game with the Ranger, and will unlock new Javelins over the course of the game. New Javelins are locked behind level thresholds, and hitting these will offer you the choice of which mech to unlock next. As we approach Anthem’s release date we’ll gradually learn more about each Javelin, and what makes each of them special.