Apex Legends is getting a big update today, bringing the game up to the catchy number of 1.1.1. We’ve got the full patch notes below, and the update boasts some big changes to the game – including some huge weapon rebalancing, a battle pass bonus XP event, and some chunky improvements to Gibraltar and Caustic. They may actually be worth playing now.

The new Apex Legends patch 1.1.1 is available now on all systems, and by the most welcome improvement is to thicc bois Gibraltar and Caustic. While these Legends previously had ridiculous hitboxes that extended outside their character models, Respawn fixed these in the Season 1 patch – however, this hasn’t stopped these characters being far easier to hit than all the other Legends.

As this creates an immediate disadvantage for anyone who wants to play them, Respawn is giving both Curvy Legends an extra passive perk called Fortified, which reduces damage taken by 10%. The developer is hoping that this extra protection will offset their size handicap, but will be watching over the next couple of weeks to see if this change works out.

On the weapon balancing side, Respawn is addressing long-range gameplay for more sniper-happy players. Leg shot damage reduction has been lowered from 25% to 10%, so while it stills pays to get a headshot you won’t be punished if you don’t – well, the person you’re shooting will be, of course. Sniper weapon sway has been significantly reduced too. 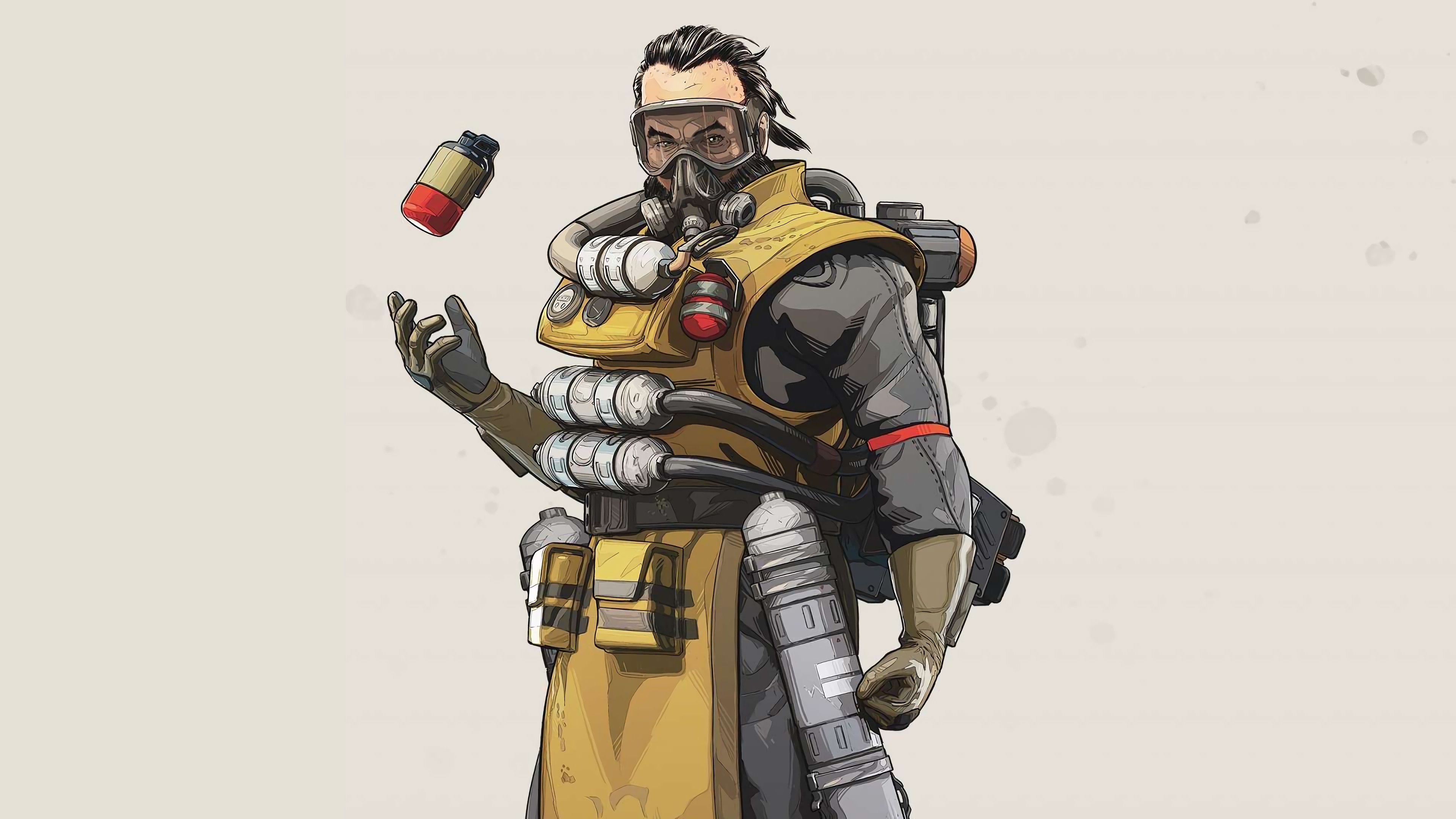 Gas:
Damage per tick increased to 4 from 1. 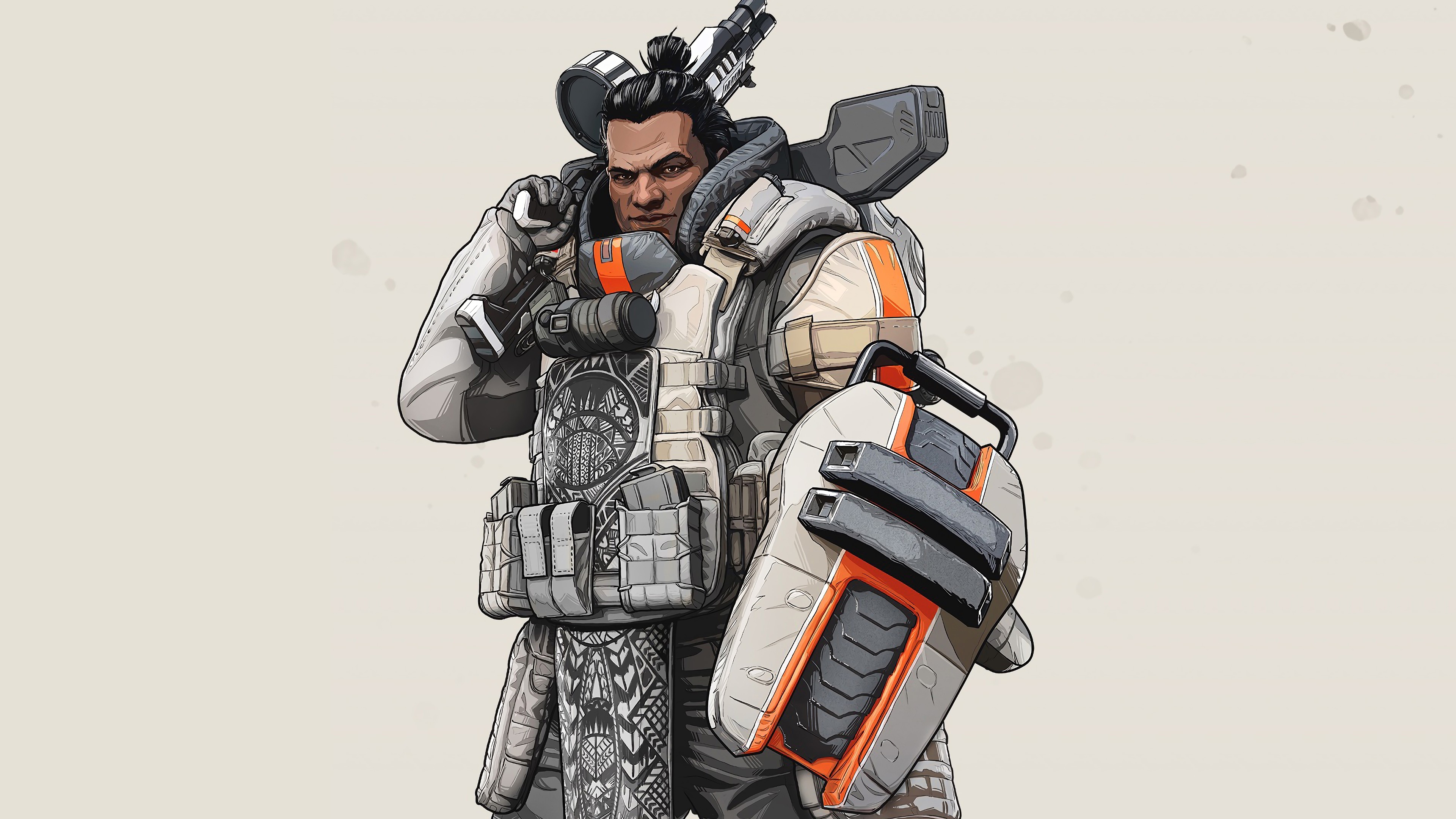 The speed of the jump ship has been increased by about 50%, so that players who like to drop later don’t have to wait so long.