It’s official. Horizon has joined the Apex Legends with the arrival of Season 7 – and she’s brought with her a bunch of gravity-based abilities to stir things up, not to mention a cute little robot pal called NEWT, named after her son. Aww.

Horizon, AKA Dr. Mary Somers, is an astrophysicist and gravitational expert who used to live on Olympus – the artificial floating city that serves as the battleground for the Apex Games this season. Mary departed Olympus in search of a solution to the Outlands’ energy crisis, but her apprentice betrayed her, and left her stranded in the orbit of a black hole – for 87 years. She eventually escaped, and is determined to be reunited with the son she left behind, but Olympus is in a very different state to the utopia she once knew.

Without any further ado, here is everything you need to know about Horizon, Apex Legends’ newest character. 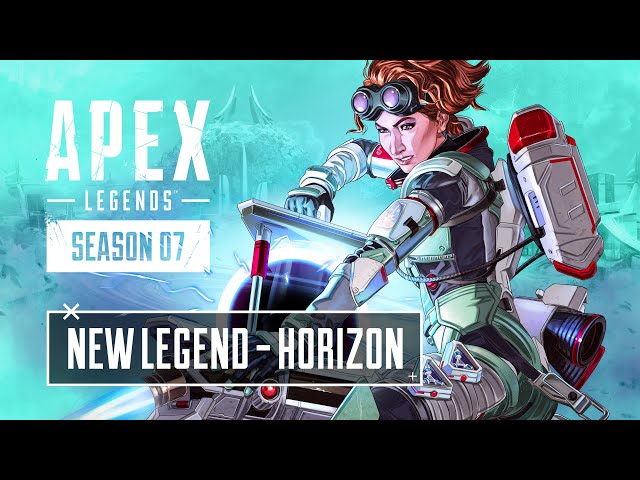 Horizon’s abilities are based around manipulating gravity with the help of her cute robot pal, NEWT.

How to unlock Horizon in Apex Legends

Horizon is also available in the Champion Edition, aimed at new Apex Legends players. This costs $39.99 (£31.99) and includes all Legends to date. It also gives players six legendary skins and 1,000 Apex Coins – enough to grab the Season 7 battle pass.