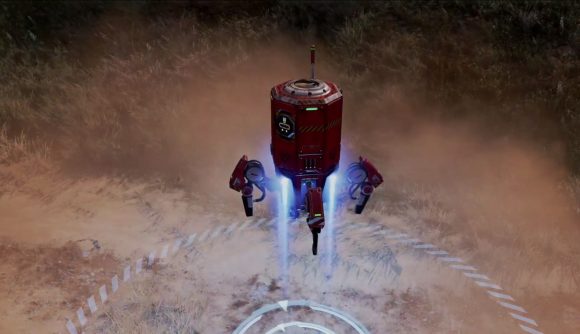 Apex Legends is still squarely in the middle of Season 5, but that doesn’t mean that today’s EA Play event is lacking news for Respawn’s battle royale. Lost Treasures launches on June 23 and brings with it a new collection event, a retooled LTM, and a notable new gameplay feature in mobile respawn beacons.

Mobile respawn beacons are a new type of loot and will let you call down respawn points wherever you like, landing in the map similar to something like Lifeline’s care package. It’s going to debut exclusively as part of the retooled Armed and Dangerous Evolved LTM (snipers and shottys only, all evo armour), but will be introduced to the public and ranked loot pools after the LTM has concluded.

We’ll see how all the new features play out when Lost Treasures launches on June 23. 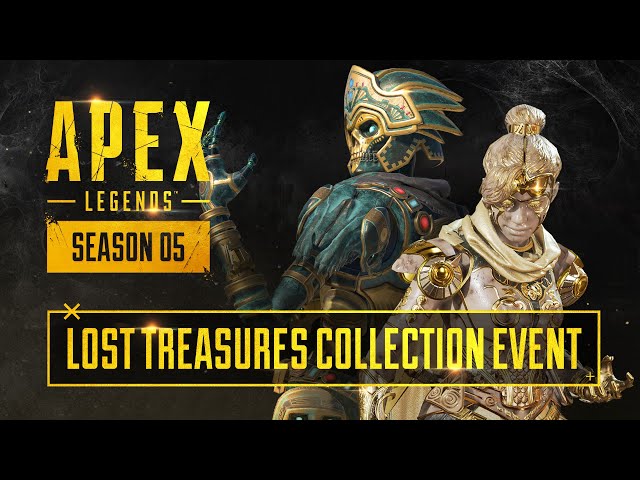 For more on battle royale games in general and Apex Legends in particular, you know where to click.