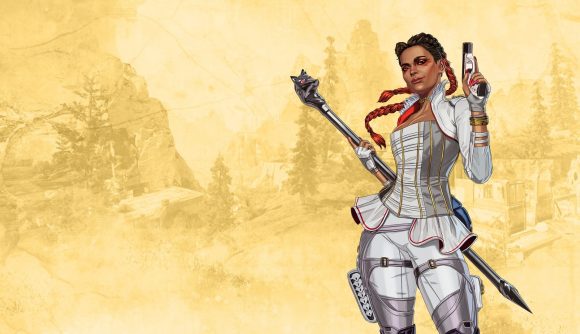 Apex Legends Season 5: Fortune’s Favor has officially been unveiled ahead of its start on May 12. We’ve got the expected additions of a new battle pass, the next ranked series, and a new Legend – this time it’s Loba, a master thief – but there’s also a mysterious new addition called the ‘Season Quest.’

The new quests are described on the official site: “Hunt for treasure and answers in the new Season Quest. Those who complete the journey will be richly rewarded.” We’ve got no further details on what that means just yet, but we will get a more complete picture of Season 5 with a launch trailer on May 5 at 10:00 PDT / 13:00 EDT / 18:00 BST.

Loba Andrade is our new legend this time around – you can see her lore trailer below, which reveals Loba’s quest for vengeance against last season’s legend, Revenant. The new battle pass contains pretty much what you’d expect: “over 100 exclusive items including Legendary skins, Apex Packs, new battle pass content making a Season 5 debut, and more”.

We do have plenty of details on what the next ranked series will look like. The ranked split will return, with map rotation – the season starts with Kings Canyon, then moves to World’s Edge on June 23. The season will also bring us reconnects, so if your game crashes or your internet drops out during a match, you can now rejoin your session in progress. 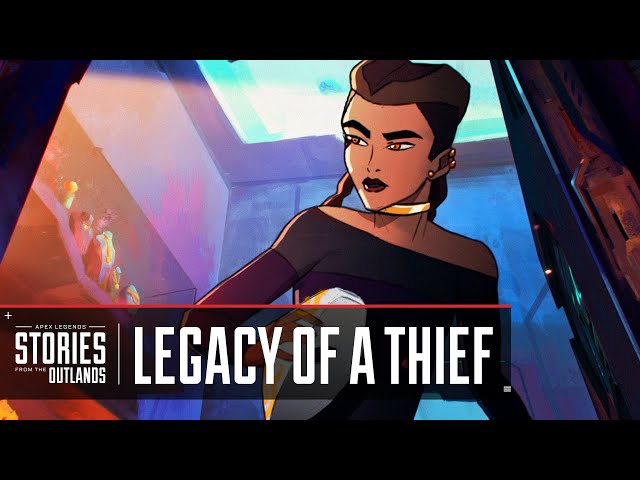