Arma 3’s final launch day may only be around the corner on September 12th, but that hasn’t stopped Bohemia updating the Arma 3 Beta with a little special something. In the pre-release’s final update, Steam Workshop support has been added.

Steam Workshop will allow creative sorts to share their work through the Steam interface, allowing not-so-creative-types/people-in-search-of-new-content to download missions with no fuss. The Arma 3 scenario editor allows users to create multiplayer and singleplayer missions, so the lack of official campaign mode probably won’t be such a problem by, say, this time tomorrow.

Bohemia’s designer and Workshop caretaker, Jiří Zlatohlávek, said of the new features: “Even though we are dedicated to support the traditional ways of sharing content, used by many of the popular community portals – in the fast and easy to use world of app stores, streaming services and real-time feeds, we felt that sharing user content could be improved. What we see in the Workshop is a faster and easier way both for the creators to get their work out there to players and for the players to find and try it while providing feedback and encouragement, where it’s needed the most.”

The final beta update also fixes a multitude of other bugs and glitches in the run up to the big launch.

Bohemia also released a bunch of new screenshots showing off the game’s now well-known beauty, which you can stare lovingly at below. If you’re already part of the Arma 3 beta, your Steam client should already have patched the game to include the latest fixes and Steam Workshop support. If you’re holding out for the full release, you only have 28 days left to wait. 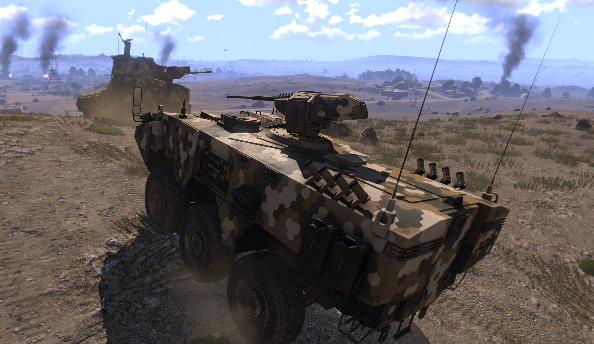 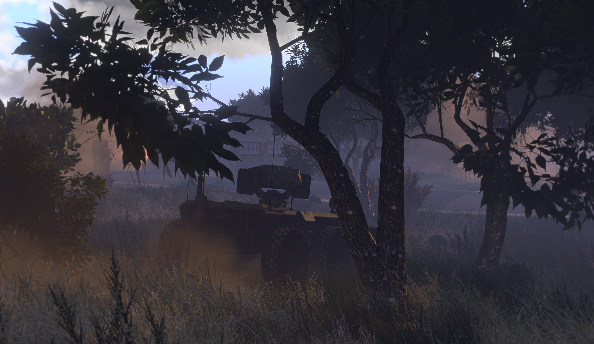 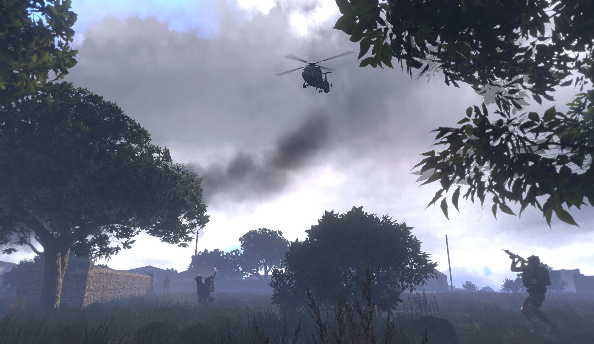 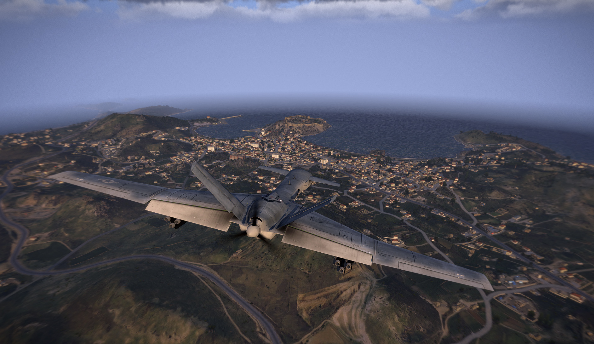 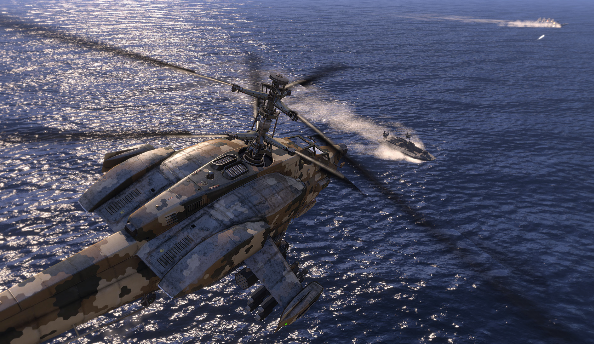 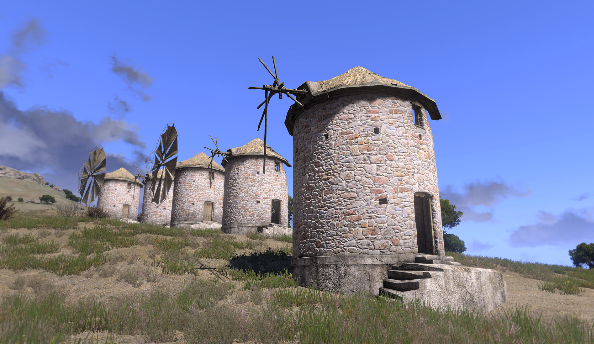 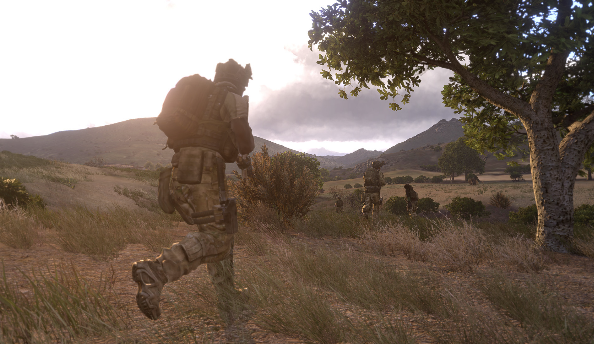 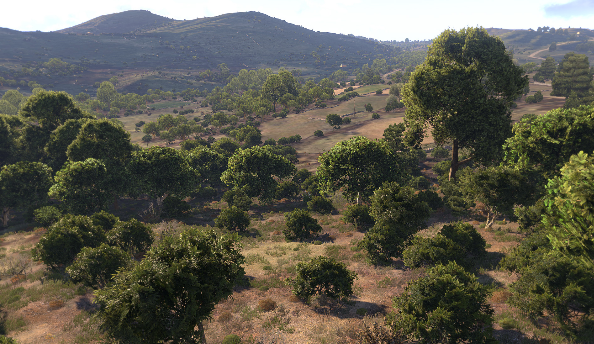 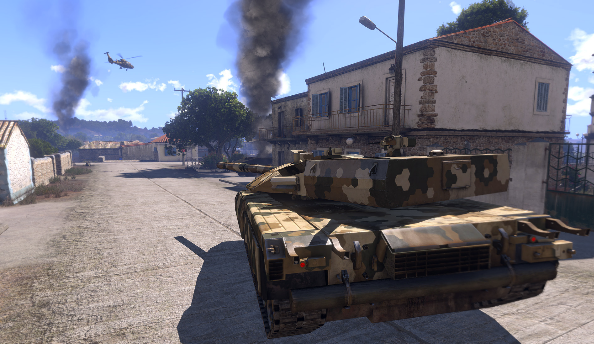