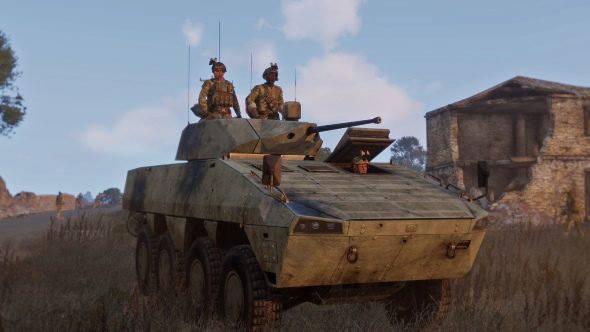 I’ve been a fan of Bohemia Interactive’s long-running series of military simulators for a very long time, but I never could have predicted just how popular this seemingly niche franchise would become. Not only is Arma 3 still consistently well populated to this day (despite losing some players to PUBG and Day Z, both starting life as Arma mods), but it’s still growing with no end in sight.

The latest chunk of military simulation is set to land at the end of this month, as part of the overarching second DLC season pass for the game. Dust off your helmet and oil up that rifle for a refreshingly straightforward mission pack, due on Novermber 30th.

It’s easier than it’s ever been to get into serious simulations on PC. How many on our list of the best have you played?

While it sounds like a relatively slight piece of DLC – clocking in at only 7 missions spread across three operations – the replay value promises to be higher than average for Arma, with several of the missions offering multiple playable roles within a given battle. 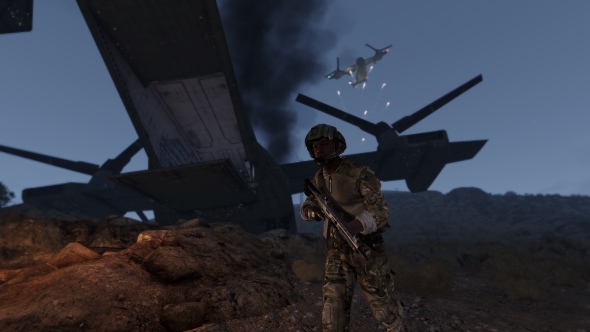 As with the previous Laws of War DLC, there’s a slight educational slant to even this purely combat-focused DLC. It promises that each mission will be accompanied by an after-action report video from one of Bohemia’s real-life military consultants, breaking down the encounter and explaining the finer points of modern combat tactics. It’s the opposite side of the coin to the legal guidelines taught in Laws of War, but interesting nonetheless.

The relatively small scale of the DLC is at least reflected in the price-tag. This is considered part of the DLC Bundle 2 season-pass (£20/$25), but the Tac-Ops mission pack can be purchased individually for £4.49/$5.39 now, at a 10% discount compared to its launch RRP.

Arma 3: Apex Edition is avaialble on Steam for £45/$70, and includes the original game, the first DLC bundle, and the massive Apex expansion, though the second DLC bundle isn’t part of this deal.