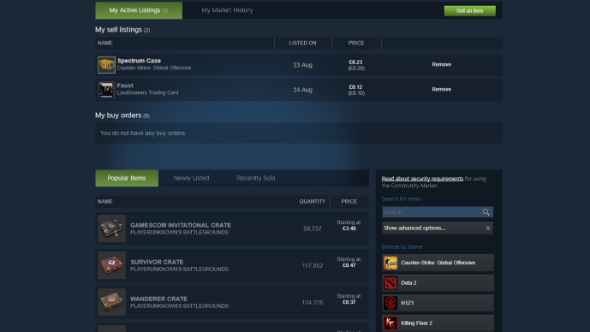 At a presentation on Artifact today, Valve’s Gabe Newell confirmed some details on the game’s pricing structure. Notably, unlike many other digital card games, Artifact will not be free-to-play.

Newell says they want to stay away from “pay-to-win,” but you will be able to purchase cards via the marketplace, and apparently “bargain hunting” will be a key element for strategic deck building. However, cards will not have their power tied to rarity.

The idea is to reward player investment, leaving players deep in playing and studying the game to reap greater rewards over simply spending more. Valve suggest that cards need to hold their value for players, and contrast Artifact against other card games with “illiquid” assets, suggesting that the game will emphasize buying, selling, and trading cards through the Steam marketplace.

Opening new packs shouldn’t feel like a regular rent payment to keep playing the game, Valve say. There will be game modes based on packs, with examples including play modes like “draft” and “sealed deck.” 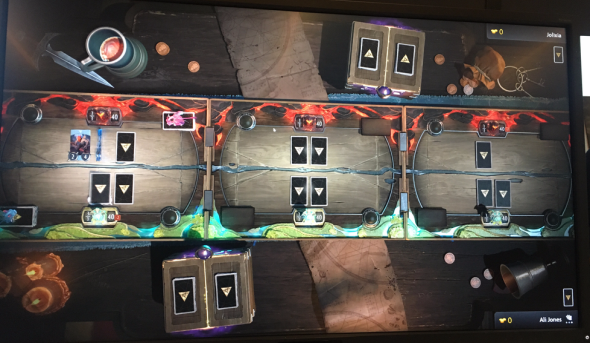 Revenue will feed into tournament pools, similar to Dota 2’s compendium. It seems there may also be an option to spectate card packs being opened, though we don’t yet know exactly what form that will take.