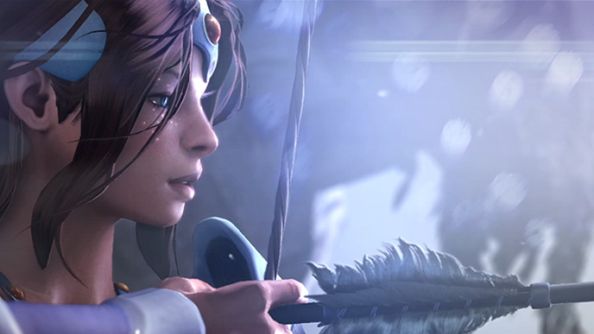 At today’s meeting on Artifact, Valve confirmed that the game will run on Source 2, one of the first titles to do so since Dota 2 switched engines back in 2015. The original Source engine – modified over time – served as the backbone to most of Valve’s games from Half-Life 2 forward, in addition to many third-party titles.

Artifact will also come to iOS and Android in mid-2019, bringing the Source 2 engine to mobile devices for the first time. This opens the door to further Source 2 games on those platforms, though there will obviously be caveats in terms of input and performance compared to running it on PC hardware.