While we’ve known for a while that Valve’s coming card game, Artifact, would make use of the Steam marketplace to enable card trades, we’ve been missing the details. At PAX West earlier today, we asked programmer Jeep Barnett and lead designer Richard Garfield (creator of Magic: The Gathering, arguably the biggest trading card game ever) to fill in the blanks.

In summary, you’ll be able to list individual cards on the Steam marketplace, and buy them from other players. This is in addition to buying card packs.

“Any card that you buy, or get when you buy the game, you can sell on the market at whatever price you want,” Barnett says. “And any cards that you want to put in your deck, you can buy individually from other players on the market, or you can buy packs and open those.”

Barnett was keen to make the point that all cards within the game will retain value over time. “Magic has a history of this. The cards that you’re playing with retain value, and in the coming years they’ll still have that value even as additional sets come out.”

Naturally, Valve understand that the competitive scene will set the meta, but is hoping that the cards they do not favour will retain value through casual play.

“We really wanted to focus on players being able to play with their groups of friends and with their communities,” Barnett says. Some such community might set up a game imposing a particular class, “just the common cards”, or “these specific sets of cards that have these specific features that we’re interested in. We think that really helps cards retain value for a long time, if you can use them in all these different modes.” 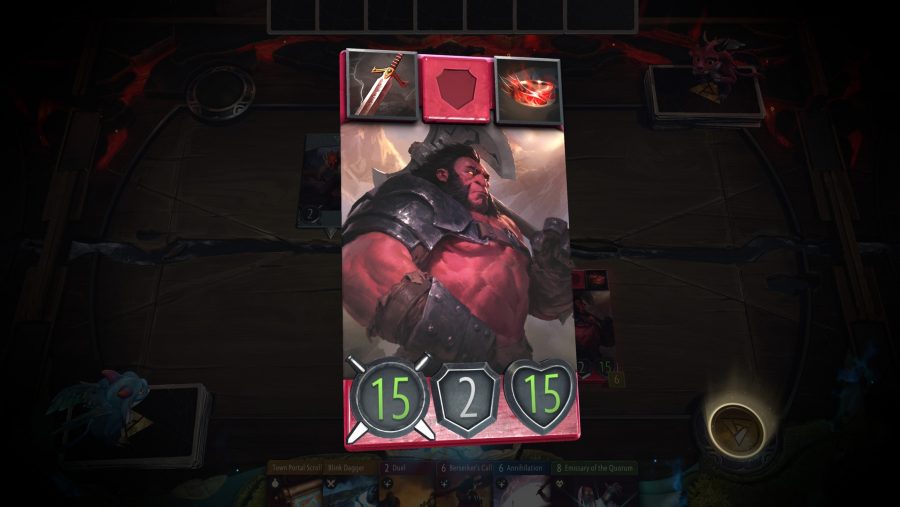 Nonetheless the game will have expansions, which will add new cards, which will aim to freshen the game by shifting its meta (or “disrupting whatever the top strategic foundations are”, in Garfield’s words). No big shocks there, but because “you can play with the original cards essentially indefinitely”, according to Garfield, there’s a balance to be struck with the expansion pacing. “It sounds kind of surprising for a trading card game – most people think you need new blood pouring in – but you don’t. People at Valve have been playing with the same set of cards since the beginning, and still want to play with them.” 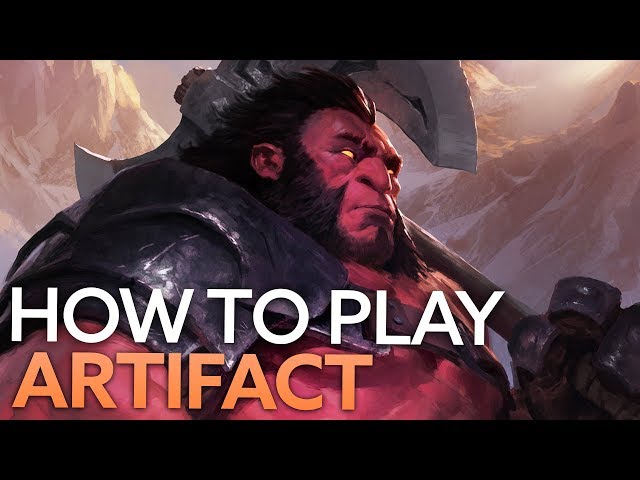 Artifact’s release date is November 28, though there’s a beta coming in October. A single purchase of the base game will set you back $20 and get you a decent wedge of 228 cards with which to build your deck, with booster packs selling for $2 each. And now we know that if you have your sights set on a particular card to complete your winning strategy, you can look for it individually on the Steam marketplace.