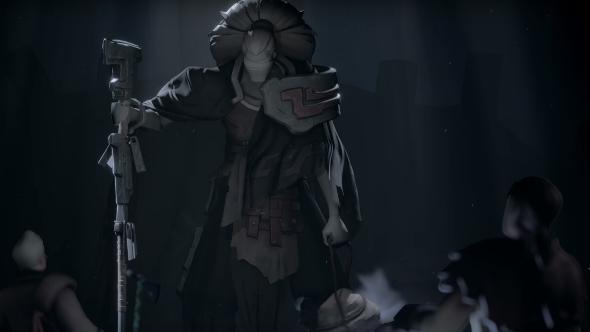 Shown with no comment at all at Microsoft’s E3 conference, Ashen looks to potentially be an incredible fantasy game with a unique sense of style. We’re not sure what it is – the cinematic trailer did little to explain what kind of game to expect – but it certainly grabbed the attention of everyone in the PCGN office. Check the trailer out above to see for yourself.

Give the little guy a chance with the best indie games on PC.

Zombie… things, huge creatures, and a duo of central characters are all we saw, but what does it mean? Perhaps a co-op adventure in this post-apocalyptic world? Or two character we can swap between? Microsoft say it’s an action role playing game set in a world without light with an emphasis on trust, but who knows what else? Hopefully Microsoft will reveal much more on Ashen very soon.

Ashen will come to PC on Windows 10.