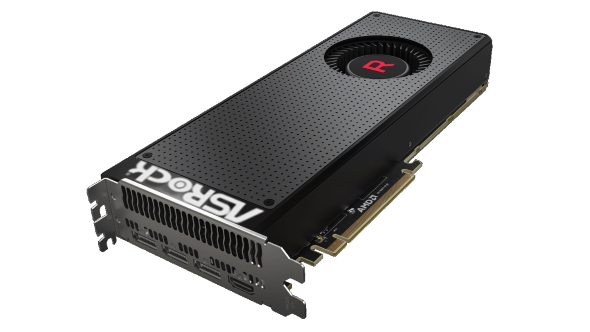 Want the very best gaming motherboard around? Look no further.

There’s no other confirmation about the GPU range in the trailer, but there have been reports that ASRock’s cards will be based on AMD graphics silicon. Would be nice to see a little more volume coming from the Radeon stable, but whether these will disappear straight down the mines we don’t really know.

Anyways, check out the teaser below.

Original story, March 7, 2018: Tired of looking on at their competitors’ thriving graphics card business of late, motherboard manufacturer ASRock are reportedly now looking to enter the GPU market themselves.

ASRock are no strangers themselves to the increased demand from cryptocurrency miners, and they are already capitalising on the blockchain boom with their H110 Pro BTC+ motherboard – kitted out with 12 PCIe 2.0 x1 slots. But, with the graphics card retail business reaching lofty new heights – much to the disdain of gamers – the buoyant GPU market is looking more alluring that ever.

Market watchers have reported to DigiTimes that ASRock will be entering the graphics card market, focusing mainly on supplying AMD Radeon cards. They also note that an increase in high-end motherboard sales and server products, along with increased demand from cryptocurrency mining, will see ASRock through a successful 2018.

As the report states, AMD have so far shown no signs of capacity expansion. It seems likely that ASRock will be siphoning some production from a large-scale manufacturing partner already in the market – PCPartner in China for example. This does unfortunately mean that stock levels aren’t likely to improve a great deal with ASRock’s entry into the graphics segment. 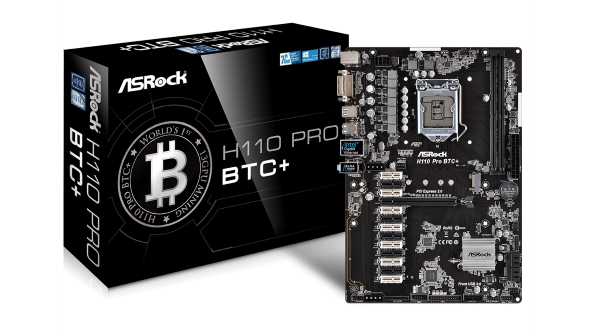 With AMD’s graphics cards almost non-existent at this point in time, at least not at an extortionate price point, it’s hard to imagine any future entry into the market by ASRock will be particularly notable to gamers – at least until the market stabilises and there is a return to surplus stock. If their blockchain-focused boards are anything to go on it’s highly possible ASRock could just be looking at selling mining-specific GPUs.

At least for ASRock’s investors, this could prove to be a strong move due to the rapid increase in stock value of anyone involved in cryptocurrency mining or blockchain tech.

We will have to wait and see if ASRock will confirm these early reports, as so far they have kept quiet on any potential plans to enter the graphics card market.