Despite all the pirate fun that’s been coming out of Ubisoft the last couple of months, clearly the only thing on everyone’s mind is: “Where is all the modern day stuff? When will we see the core element of the Assassin’s Creed franchise?” Well steady yourself, kind reader, since four whole modern-day Black Flag screenshots have surfaced. 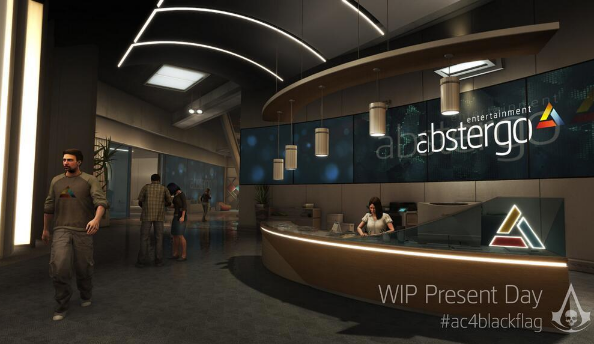 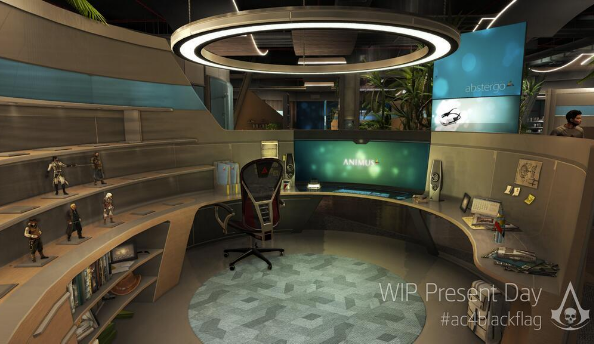 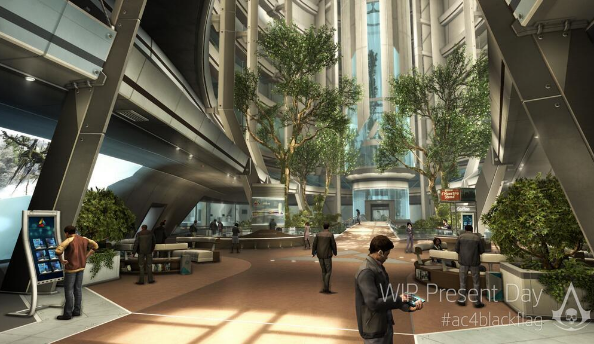 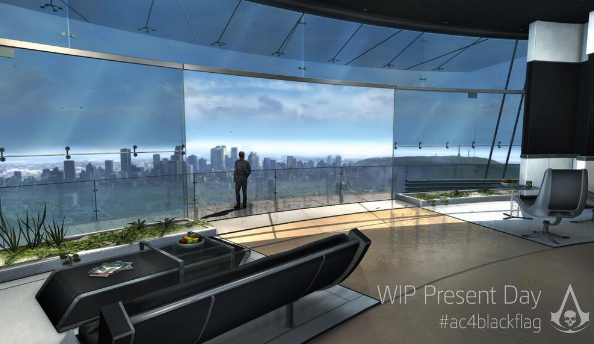 All we know of the contemporary-set story is that the player will assume the role of an unnamed character taking part in an Animus experiment for Abstergo’s entertainment division. Are the Templars using unwitting game show contestants to hunt down the key to world domination? These shots do absolutely nothing to suggest that, but nor do they suggest otherwise. They do suggest that Abstergo is a pretty plush place to work, though. No wonder so many chose the Templars over the rag-tag Assassins and their tour bus.