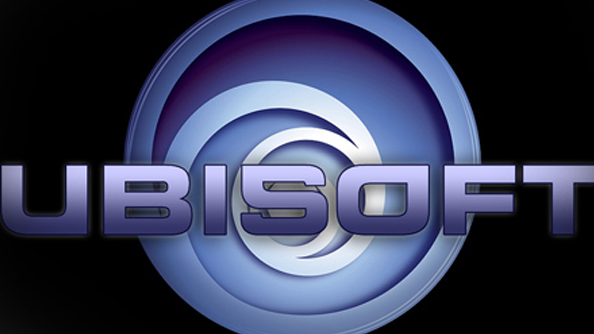 Steam versions of all three games are missing from the publisher’s UK listings for November and December, when they’ll be available to buy in shops.

Assassin’s Creed Unity will be out on November 13 in Europe, Far Cry 4 on November 20, and The Crew on December 2. They’ll all be available via UK digital distributors that aren’t Steam, and appear on Steam for users across the rest of the world.

“We’ve been in discussions with Valve about Assassin’s Creed Unity but for the time being the game is not available via Steam in the UK,” Ubisoft told PCGamesN.

“In the meantime, UK customers wishing to purchase the game digitally can do so by visiting the Uplay store, our retail partners or other digital distributors.”

So what’s so special about Steam in the UK? What stops Ubisoft and Valve from working together?

The issue, I suspect, is pricing. Currently, a digital version of the PC version of Assassin’s Creed: Unity is available online for £49.99 from both Ubisoft’s own store uPlay, and other independent digital retailers including GreenManGaming and Gamersgate.

That price would make it considerably more expensive to buy than any other games on Steam. Generally, the cost of single games on Steam rarely reaches over £40. The most expensive retail games right now on Valve’s platform are Call of Duty: Advanced Warfare, Call of Duty: Black Ops 2, and South Park: The Stick of Truth which currently sell for £39.99. Special editions, DLC bundles, software and some free-to-play DLC can be bought for more.

The £50 price that Ubisoft are quoting for the digital PC versions of their games is still lower than the £55 they’re charging in the Xbox One and PS4 digital stores.

Our brightest hope is that the games will be made available on Steam’s UK store at a later date. I also hope that the absence of the game on Steam, and the unusually high price elsewhere does not impact on UK sales, or drive players to key-strippers.